IMSA will celebrate its 50th anniversary in 2019 and is already getting the ball rolling with videos that can be accessed through its www.youtube.com channel. Seven episodes are already in the books. Begun by John Bishop and run by him with the kind of authority associated with Bill France’s rule over NASCAR, IMSA flourished to become the leading sports car sanctioning body in the United States.

Once Bishop left its helm, there were fallow years and IMSA eventually became the American Le Mans Series (ALMS), which itself failed to capture sufficient marketing share and eventually melded with NASCAR’s scion Jim France’s Grand-Am Racing Series to become, yes, IMSA. What goes around definitely comes around, doesn’t it? 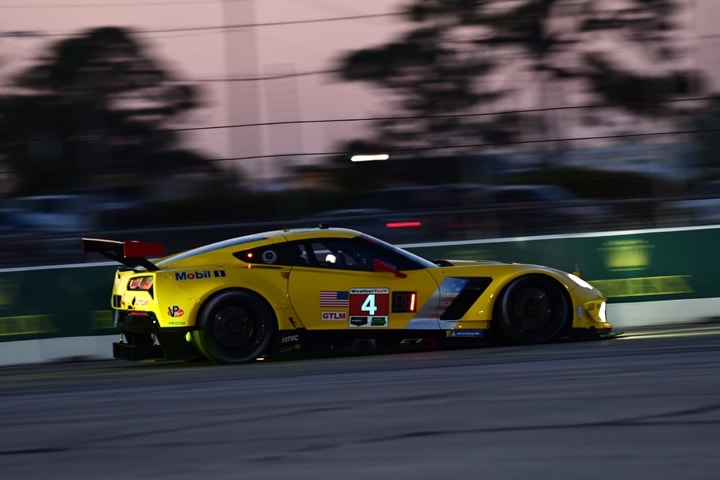 So, as IMSA prepares to celebrate a half-century of spectacular sports car racing in the USA, it’s also taking steps to bring its racing more in line with the FIA’s World Endurance Championship.

In particular, IMSA intends to separate its Prototype class into two: Daytona Prototype International (DPi), a manufacturer-supported category and LMP2, emulating the WEC class with its class-specific Balance of Performance (BoP) process, similar to that currently used in its GT Le Mans (GTLM) and GT Daytona (GTD) classes. 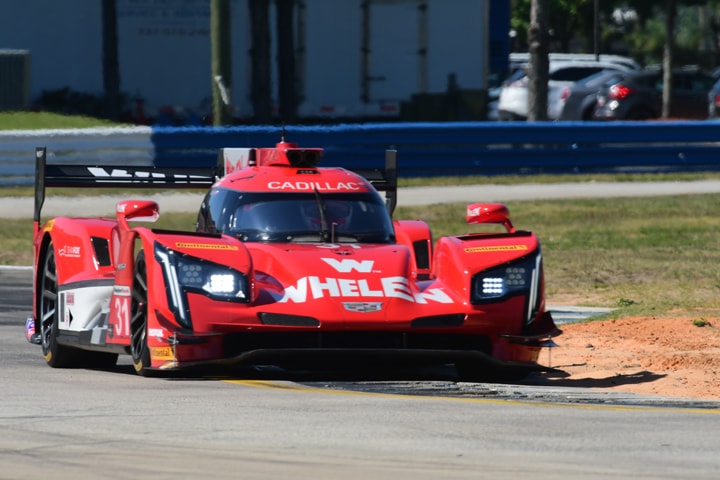 This brings IMSA back to a four-class structure, as it had from 2014-2017, and rids IMSA of the obligation to balance the manufacturer-supported DPi racecars against the best LMP2 entrant. This allows IMSA’s LMP2 racers to race as their cohorts in WEC do. These rules were announced during the series’ visit to Road America in Elkhart Lake, Wisc. Since then there have been switcheroos from DPi to LMP2 and others going the opposite direction. More international participation in IMSA – particularly at its endurance contests – could be present in 2019. 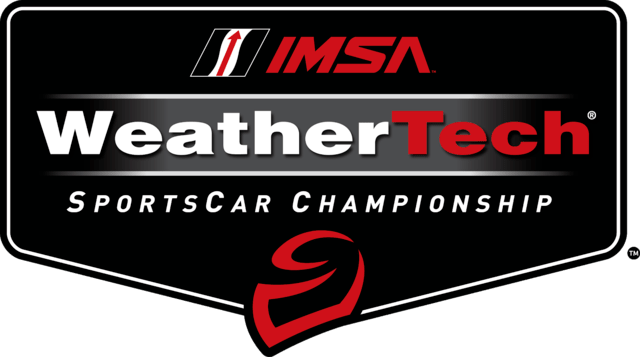 The series has decided to have only one in-season sanctioned test for the 2019 season; that will be the four-day Roar Before the Rolex 24 in early January. As in 2018, the now-dual prototype categories are permitted 10 days of testing per entered car outside this singular sanctioned test, while nine days are available for every GTLM entry and four test days for each GTD car.

The 2019 anniversary season for IMSA’s four WeatherTech SportsCar Series begins at Daytona International Speedway, where IMSA held its first race. The Rolex 24 at Daytona is the midwinter 24-hour classic, followed by the Mobil 1 12 Hours of Sebring. The duo comprise IMSA’s “36 Hours of Florida.” Keeping date equity was especially important to IMSA for its anniversary season, and all 12 venues are retained for the upcoming year. 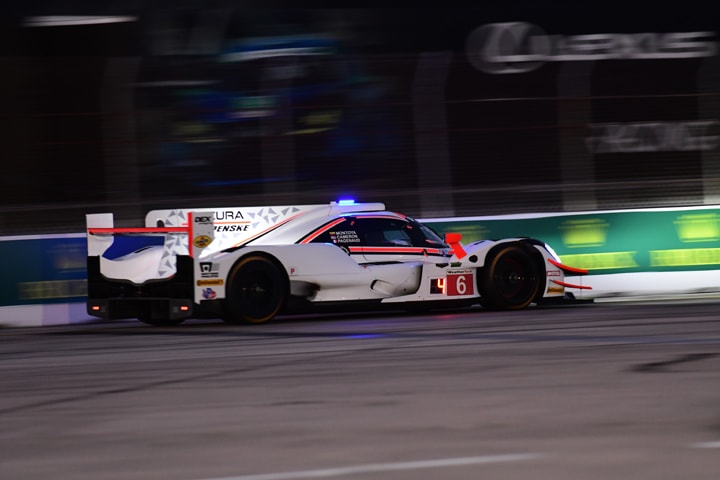 Ten of the 12 events occur on the same weekend as this season, with two a week later. Eight of 12 feature all four WeatherTech SportsCar classes, with the four-race balance having either two- or three-class competition. IMSA intends to hold celebratory events throughout the year, and all 2019 IMSA races are featured on either NBCSN or NBC as well as the NBC Sports App, IMSA announced. 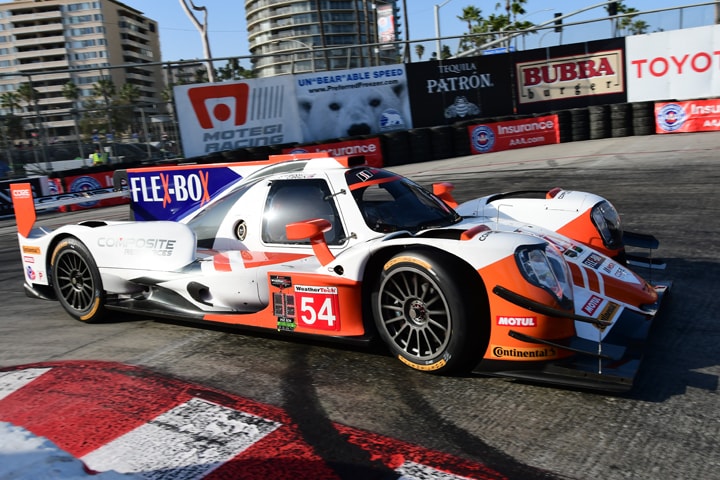