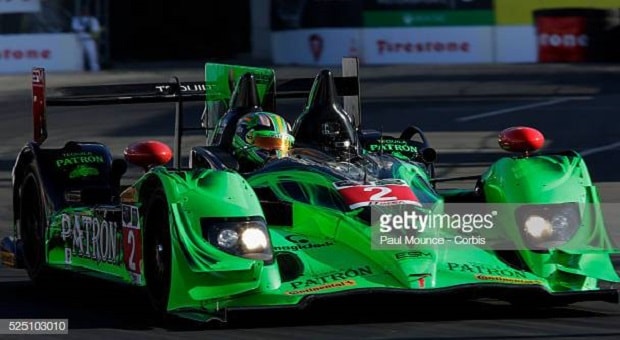 As the bleeding continues, another well-known sponsor has announced its final departure from motorsports. After ending its support of Alexis DeJoria’s NHRA Funny Car following the driver’s retirement from drag racing at the end of the 2017 season, the company that created Tequila Patrón has announced the company’s departure from the IMSA WeatherTech SportsCar Championship following the conclusion of the 2018 season.

Over the last eight years, Extreme Speed Motorsports and its sponsor Tequila Patrón have won the Rolex 24 at Daytona, 12 Hours of Sebring and Petit Le Mans at Road Atlanta. The two have also raced in the old American Le Mans Series, the Indianapolis 500, the FIA World Endurance Championship and the IMSA WeatherTech series and have obtained 40 podium finishes and 71 top-fives.

Stating that the brand is “evolving their marketing investment strategy” in the wake of the purchase of the brand by the Bacardi-Martini conglomerate, Patrón Spirits will no longer spend the big bucks to support teams like Extreme Speed Motorsports as well as various racing series like the IMSA.

“We very much value the strong relationships we have cultivated in racing over these past many years and believe in the tremendous benefit that has come from our sponsorship and activation efforts,” said Lee Applbaum, Global Chief Marketing Officer at Patrón Spirits. “On behalf of the entire Patrón organization, I want to express my sincerest thanks to the immensely talented drivers and crew, as well as our passionate team partners and fans who have offered their unwavering support and commitment across so many seasons, series, and races around the world.”

Although Ed Brown, President and CEO of Patrón Spirits, says that he will always be a fan of every form of motorsports, this announcement is just another in a long list of sponsors that are jumping ship from the sport we all love. Let’s hope that this flood recedes very soon.

Stay tuned to RacingJunk.com for all the latest in motorsports news.