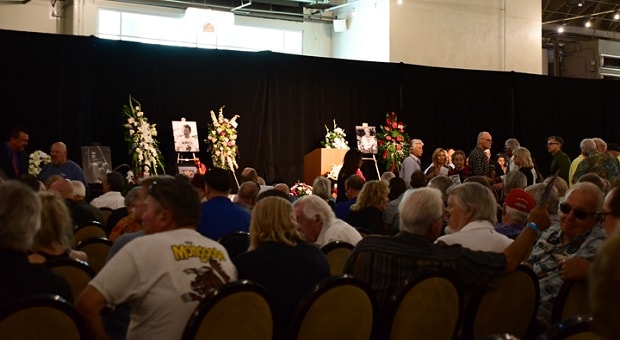 Tom McEwen always played to a good crowd. The drag racer, quarter-horse owner and master marketer was feted on July 14th for his larger-than-life existence, one that enthralled participants and fans of the two sports in which he excelled.

A gathering estimated at more than 1,000 came to the Sheraton Fairplex convention center at Pomona, adjacent to the NHRA Motorsports Museum and the track that opens and closes each NHRA season, all to celebrate the life of McEwen, who succumbed to colon cancer June 10. 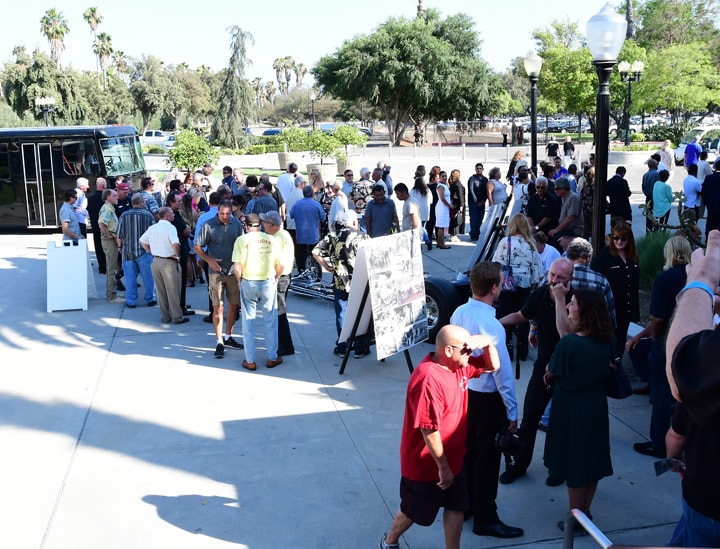 Following a beautifully constructed video that perfectly illustrated McEwen’s large life, many of his relatives, friends and co-conspirators addressed the assemblage with their remembrances of the man NHRA deemed the 16th most relevant of 50 celebrated drivers in the sanctioning body’s half-century. 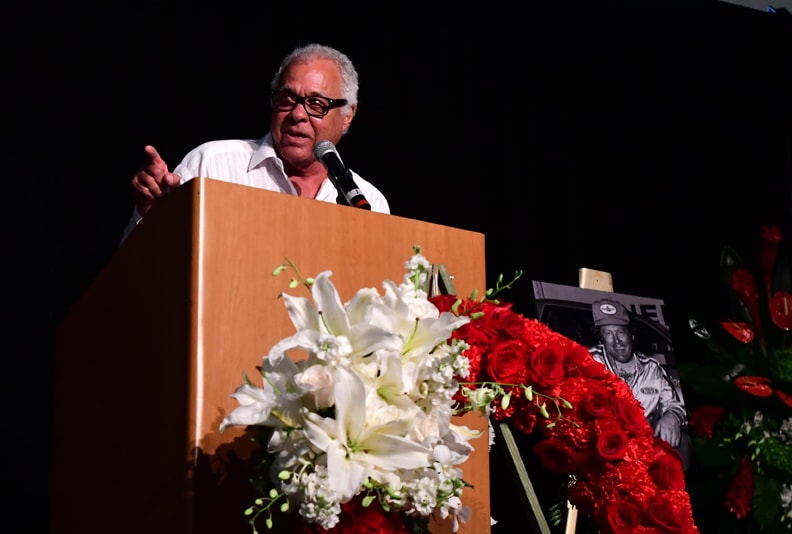 It was McEwen’s marketing magic that started the Snake vs Mongoose match races that captured a country’s imagination. Don “The Snake” Prudhomme was, as he stated before breaking into tears, the serious racer of the two; Tom “The Mongoose” McEwen was the marketing sorcerer who brought mainstream companies into the nascent NHRA as it grew from Wally Parks’ grand plan to take drag racing off the streets, becoming the second-most popular motor sport in the United States. 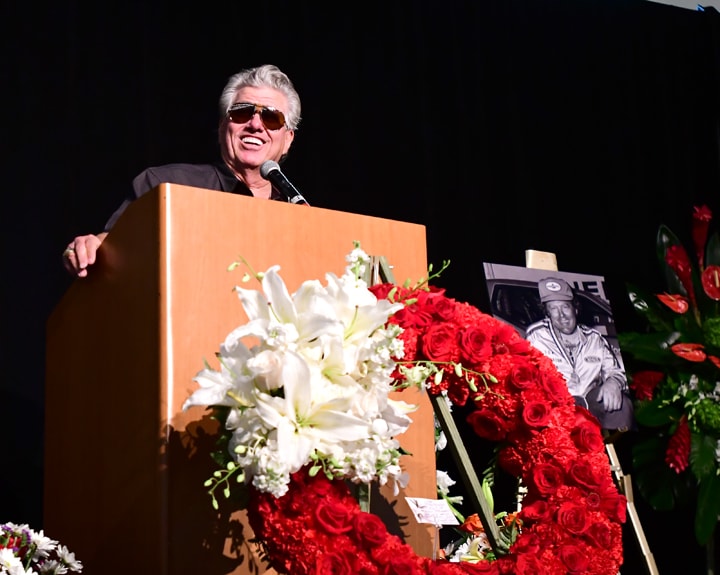 Most renowned of the companies McEwen enticed into drag racing was Mattel, the toy maker now celebrating 50 years of its Hot Wheels cars which emulated the full-size Snake/Mongoose Hot Wheels Funny Car machines that traveled across the country putting on match-race shows. McEwen also introduced companies like Coors, Mobil 1 and even CocaCola to the magic of drag racing; in the latter case, the magic continues with Coke’s Mello Yello brand as the naming sponsor of NHRA. 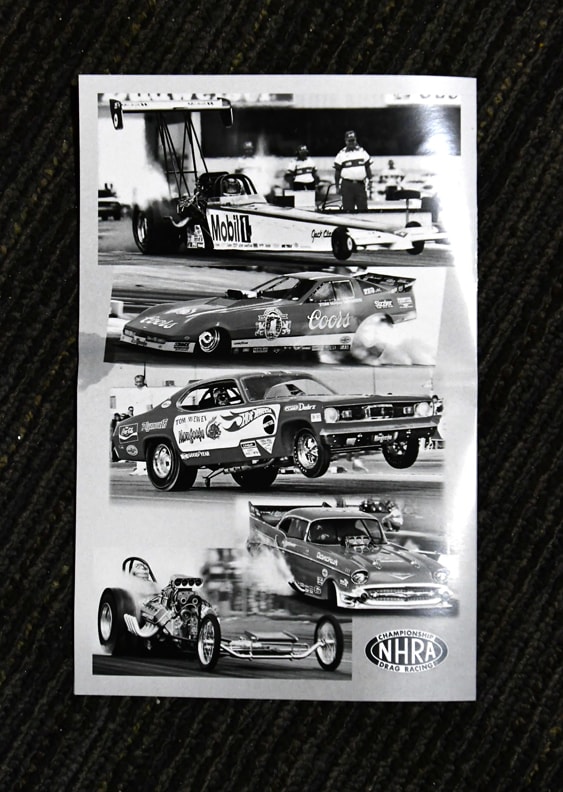 After he stepped away from driving, McEwen immersed himself in an early love: horses and quarter-horse racing. A graduate of Long Beach, Calif.’s Polytechnic High School, after hanging up his driving gloves, McEwen raced his quarter-horses at nearby Los Alamitos race course, entered together with partner and trainer Dennis Givens.

Every horse they brought to gate shared the name “Mongoose,” and three were exceptional: Mongoose Effort won the Lancaster Overnight Stakes in 1994; Mongoose First took the same year’s Express Stakes at Fairplex, while Special Mongoose earned victory in the 1997 Independence Day Handicap at Los Alamitos. 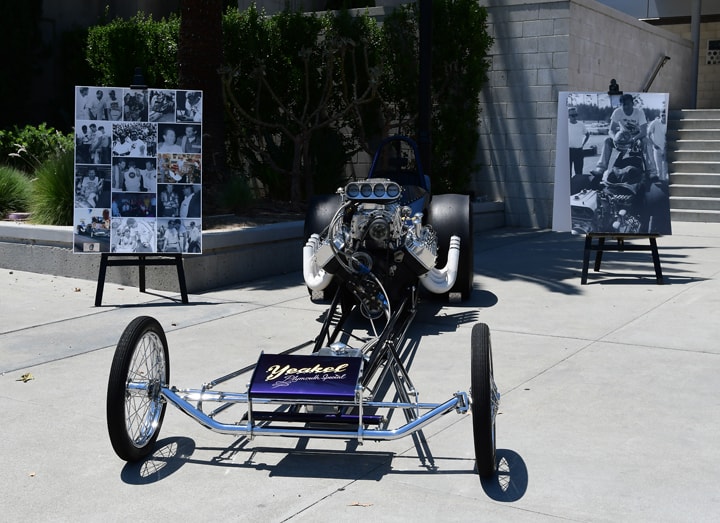 It was Snake vs Mongoose that brought fame to both McEwen and Prudhomme and enabled the latter to carve out his successful driving and team ownership career as the serious racer in the duo. Without the marketing wizardry of Tom McEwen, though, might that have been possible? 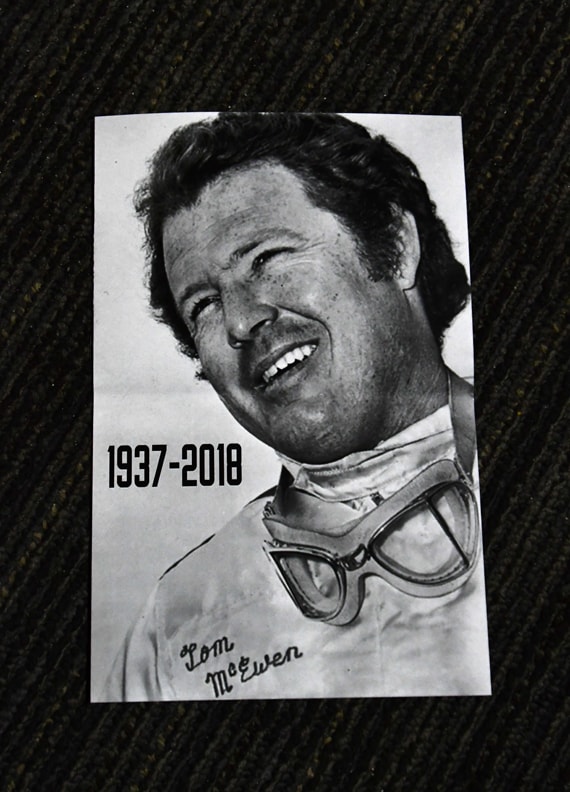