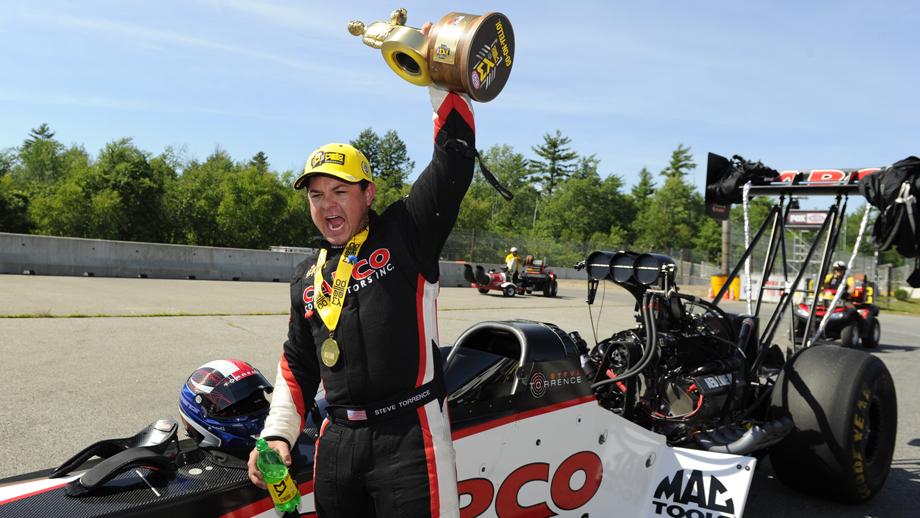 With a 3.909-second pass at 320.74 MPH in his Capco Contractors dragster, Torrence took down Brown for his first career win at New England Dragway and his fifth of the 2018 season.

“Our team is more well-rounded than it has ever been, and that gives me confidence every time I get in this car,” said Torrence. “This definitely showed after coming back from a rough start to the weekend and winding up with a win.”

This victory extends Torrence’s Top Fuel point lead as he heads to his next challenge at Bandimere Speedway for the Dodge Mile-High NHRA Nationals. 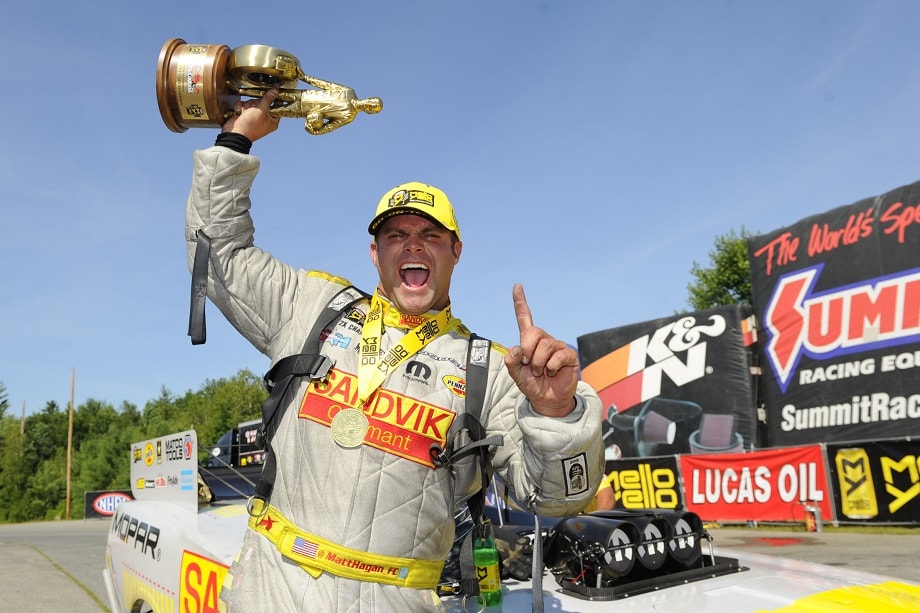 Torrence wasn’t the only driver to earn repeated season wins at New England Dragway. After earning the top Funny Car qualifying spot, Don Schumacher Racing driver Matt Hagan took down Terry Haddock and teammates Tommy Johnson Jr. and Ron Capps before facing off against Tim Wilkerson in Sunday’s final elimination round. With a pass of 4.156-seconds at 292.01 MPH in his Mopar Express Lane Dodge Charger R/T, Hagan secured his third win of the season and second victory in a row at the NHRA New England Nationals.

“This car is performing at its highest thanks to input from my Crew Chief Dickie Venables,” said Hagan. “This helps my confidence grow and it shows in the accomplishments that this team is continuing to achieve this season.” 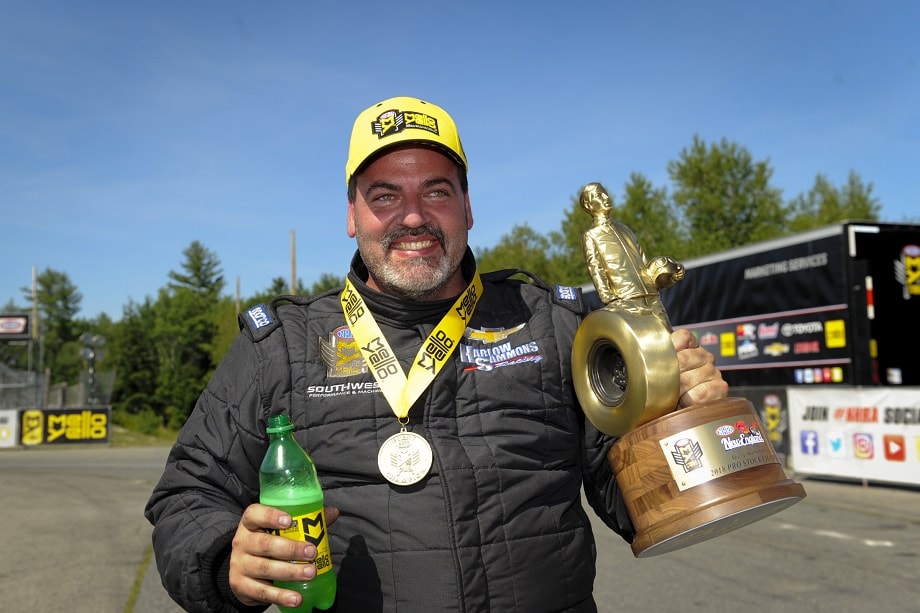 Pro Stock driver Chris McGaha would also earn another victory this season after Sunday’s final elimination round. Despite a disappointing qualifying position (9th), McGaha and his Harlow Sammons Chevrolet Camaro found their stride during Sunday’s elimination rounds. After taking down No. 1 qualifier Greg Anderson and Kenny Delco, McGaha took on Elite Motorsports driver Erica Enders in the final round.

Although most expected the usual dominating performance by Enders, the former Pro Stock driver fell short after red lighting in Sunday’s final round, which gave McGaha his second win of the 2018 season as well as status as the fourth driver in his class to record multiple victories in 2018.