The Camping World trucks and XFINITY cars were at Iowa Speedway this past weekend while the Cup drivers had a day off. They combined to give NASCAR fans the two best races of the year so far. Brett Moffitt won on Saturday in front of a hometown crowd. Justin Allgaier swept all three checkered flags in a nail-biting edge-of-the-seat thriller on Sunday. 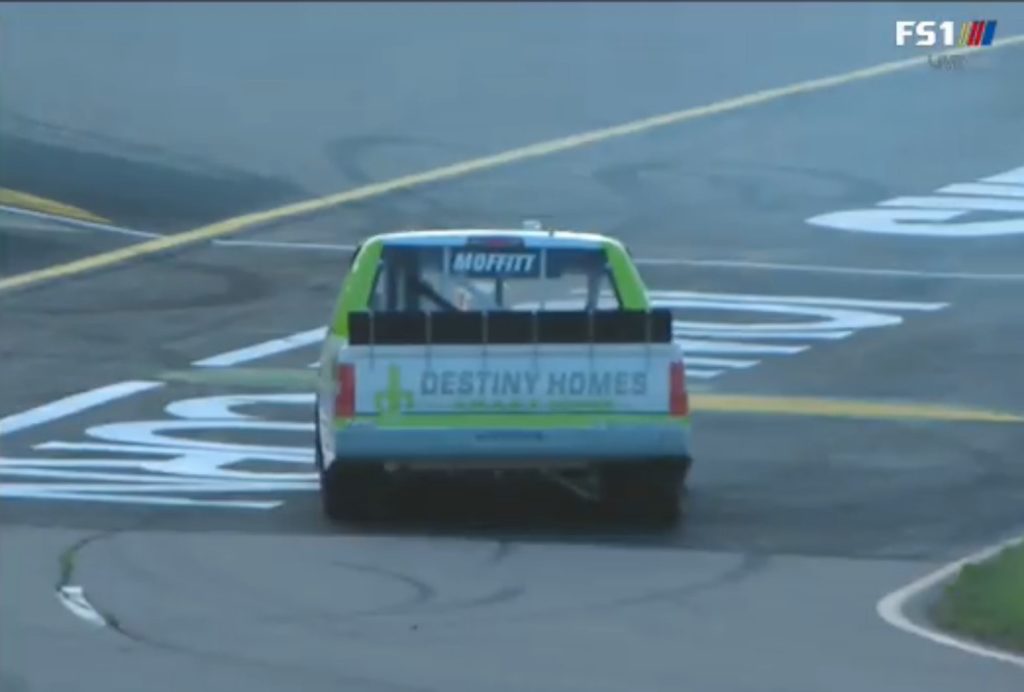 Hometown boy Brett Moffitt gave his father, who was in the crowd, an early Father’s Day gift by holding off Noah Gragson and Harrison Burton in an extremely hard-fought Camping World M&M’s 200 Presented by Casey’s General store 200. John Hunter Nemechek took his NEMCO to the first stage win while Stewart Friesen took his Halmar-Friesen Racing Number 52 to the second stage win. 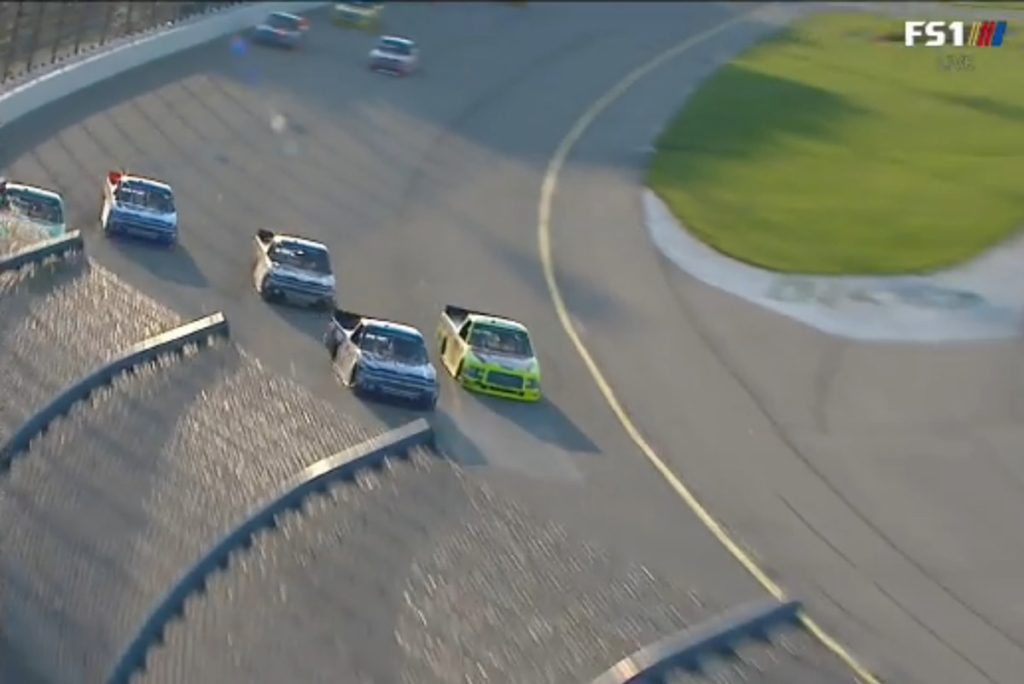 The final five or so laps saw an intense three-way battle for the lead between Moffitt, Gragson and Burton. Gragson attempted a last lap pass of Moffitt and his Hattori Racing Enterprises Number 16 by diving it hard into the turn, but he dove too hard and scraped the wall, allowing Moffitt to retake the lead. Gragson came in second while Burton finished third. 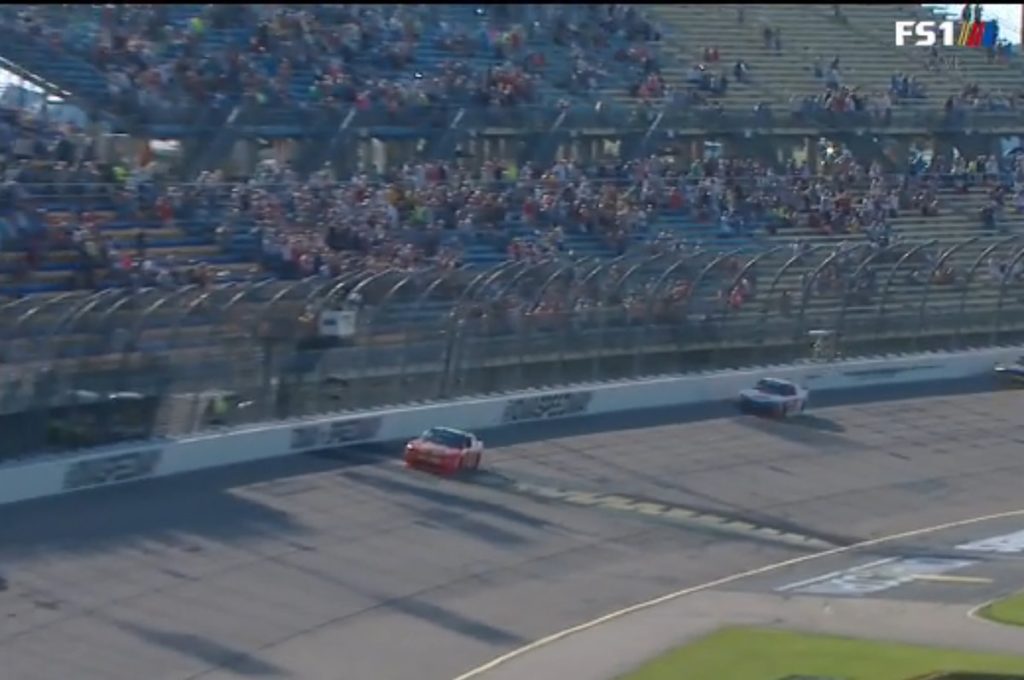 Sunday’s XFINTIY Series Iowa 250 Presented by Engen was this year’s most exciting race to date. Drivers were fighting hard (but cleanly) for position from the drop of the green flag. Justin Allgaier swept all three stages in his JR Motorsports Number 7, but only the first one was easy. He had to fight the whole final stage to regain and/or maintain his lead over a number of other drivers, but especially the Joe Gibbs Racing Number 20 of Christopher Bell. Daniel Hemric also had an excellent race, bringing his Richard Childress Racing Number 21 in third. 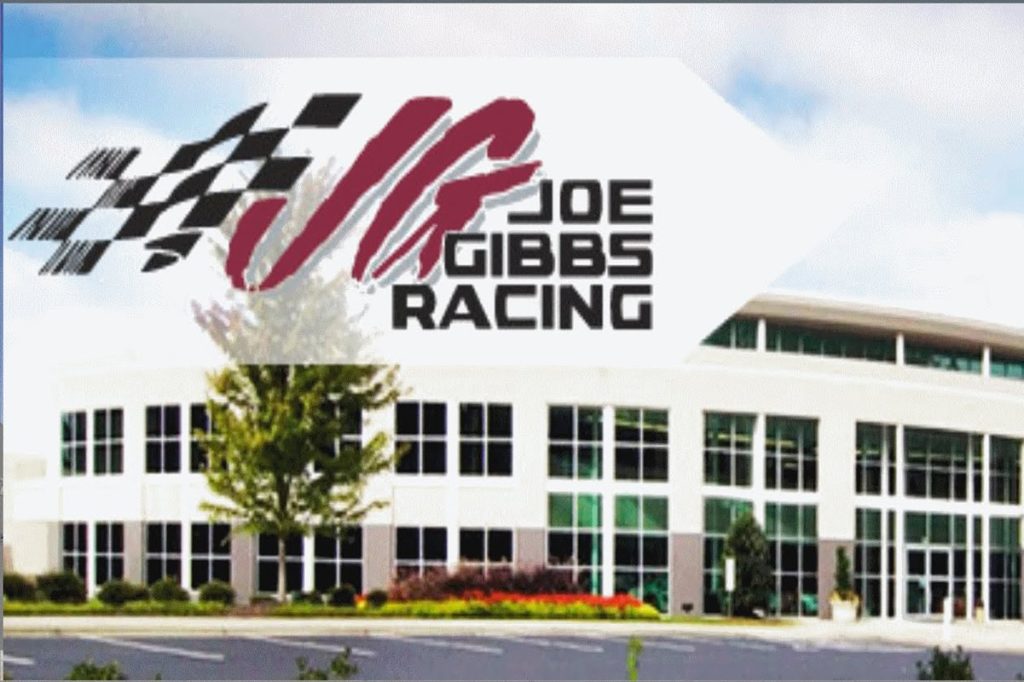 Splitters on the cars of Kyle Busch, Denny Hamlin and Erik Jones were found to not meet NASCAR specifications during pre-race inspection and all three cars were sent to the back of the field. Since then, the governing body has leveled L1 penalties against all three teams. Crew Chiefs Adam Stevens, Mike Wheeler and Chris Gayle (respectively 18, 11 and 20) all got fined $25,000 apiece. All three Car Chiefs (Nate Bellows, Brandon Griffith, and Jason Overstreet) were suspended from the Cup race at Sonoma.