Five legends of NASCAR were welcomed into the NASCAR Hall of Fame yesterday. Three historic drivers and two team owners will each comprise the 2019 NASCAR Hall of Fame Class. The 10th group to be inducted since the Hall’s start in 2010 will consist of Davey Allison, Alan Kulwicki, Jeff Gordon, Roger Penske and Jack Roush. 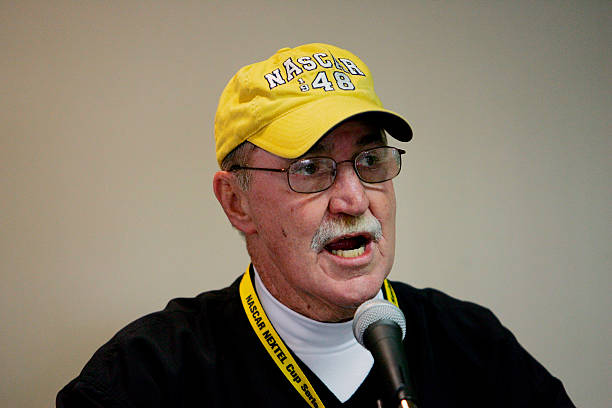 In addition to the movers and shakers of NASCAR, former journalist and public relations official with the NASCAR sanctioning body Jim Hunter also earned the 2019 Landmark Award for Outstanding Contributions to NASCAR.

The Class of 2019 Induction Weekend is set for Thursday, Jan. 31, 2019, through Saturday, Feb. 2, 2019, at the NASCAR Hall of Fame and Charlotte Convention Center in Charlotte, North Carolina. The official Induction Ceremony will take place on Friday, Feb. 1. The Class of 2019 makes a total of 50 legends, who have been inducted into the NASCAR Hall of Fame.