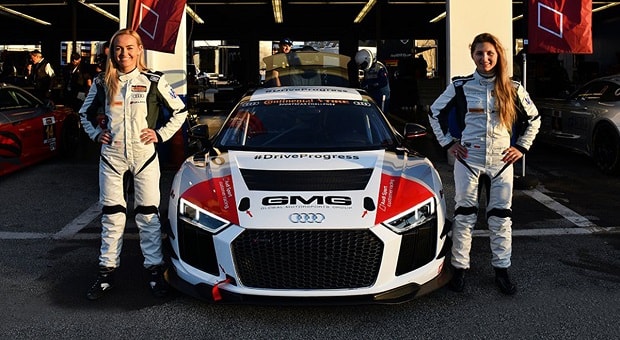 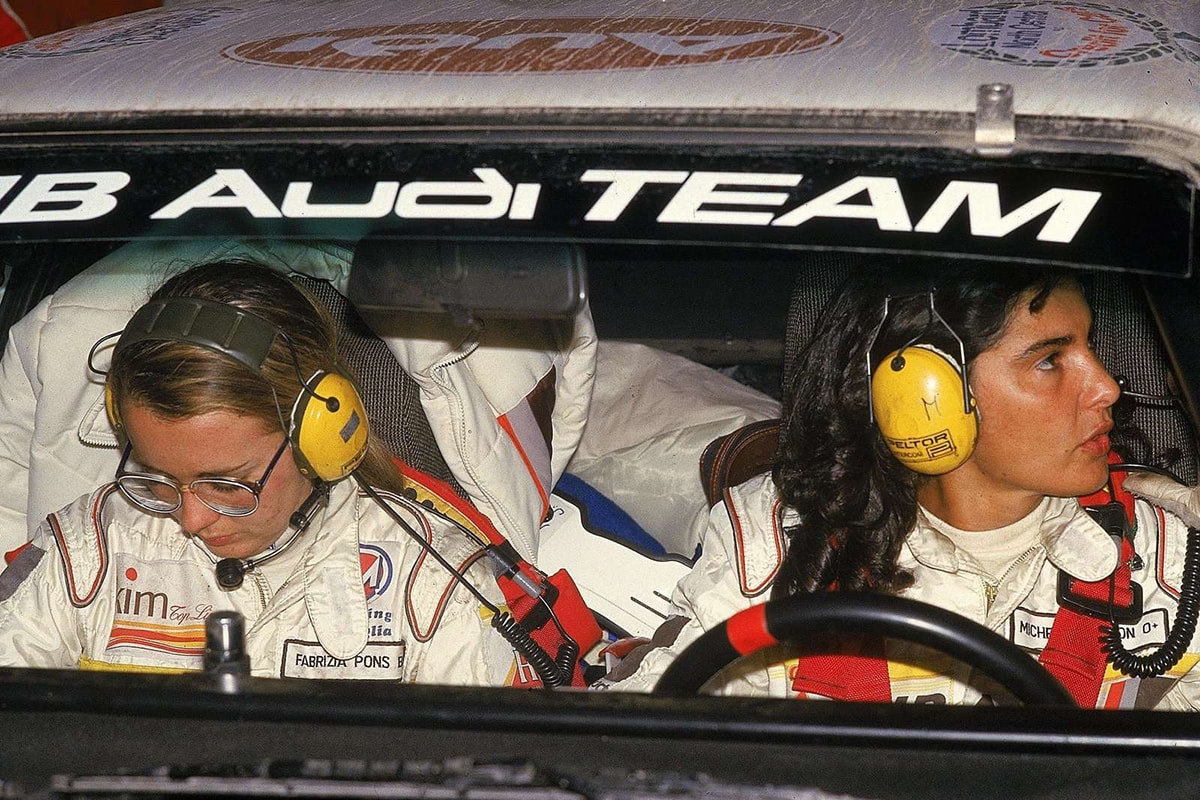 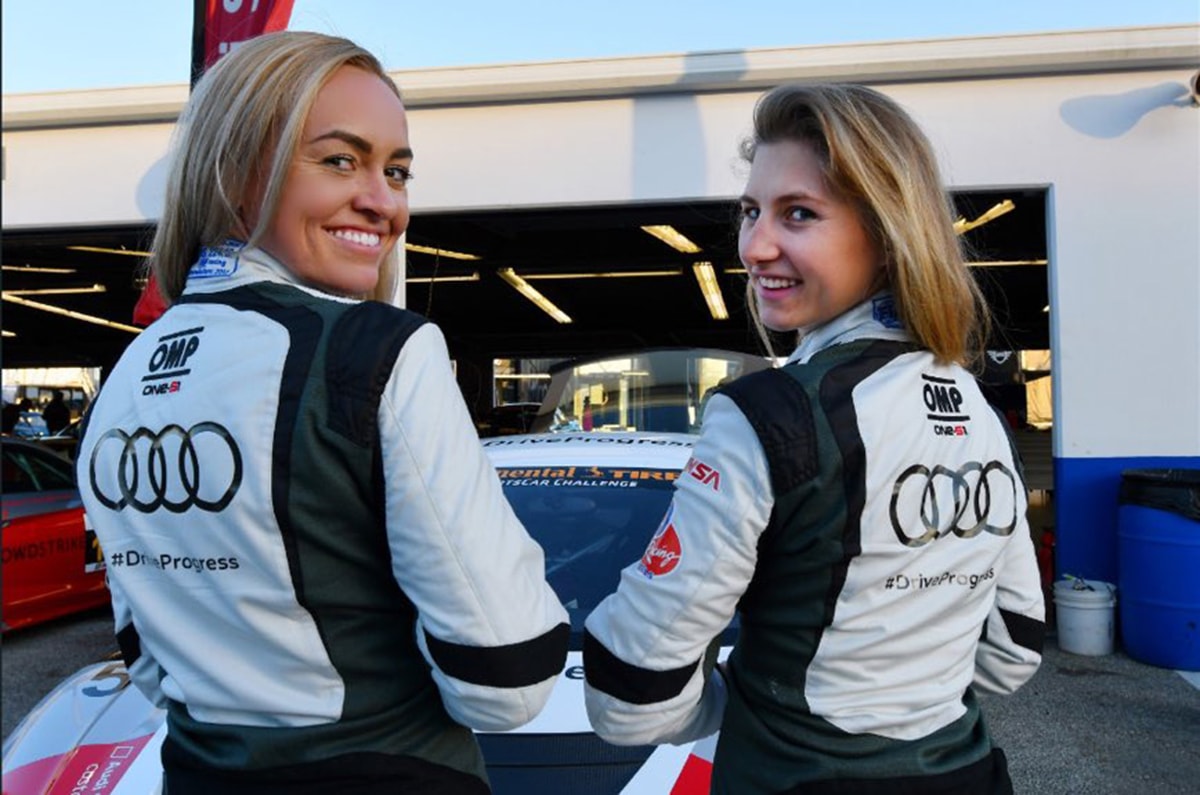 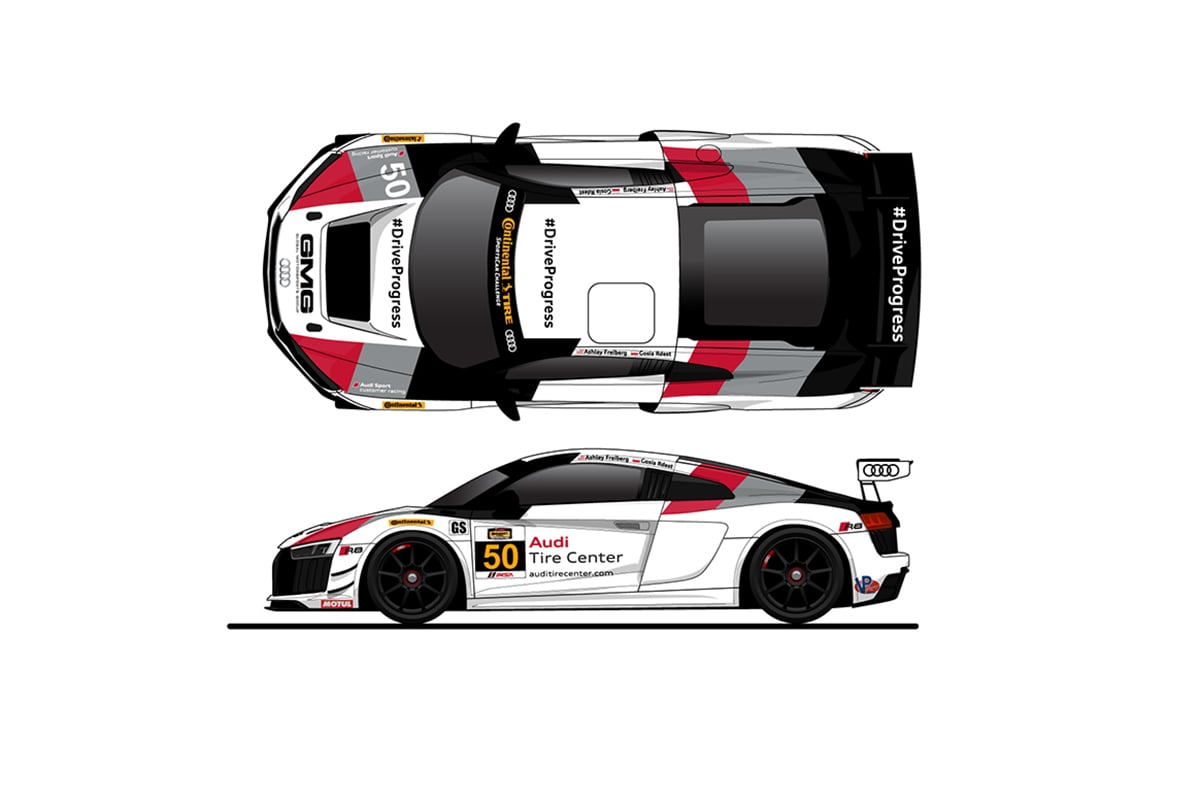 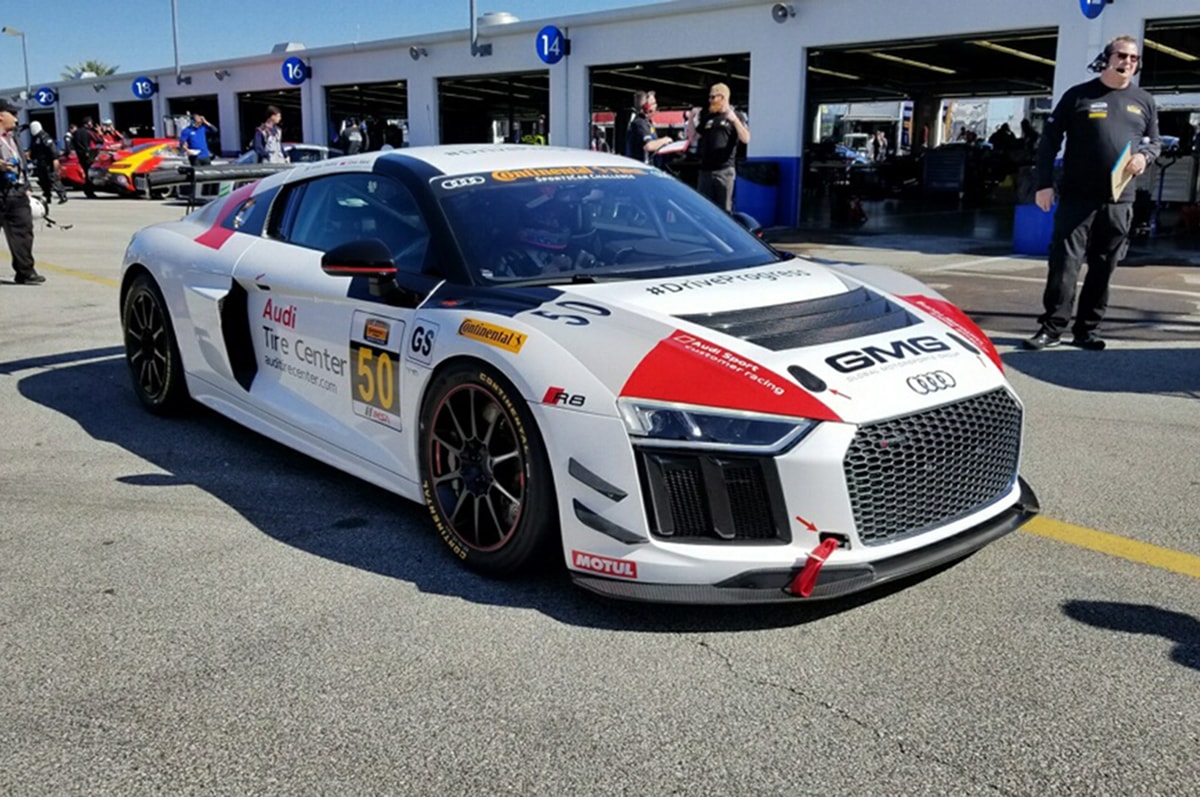 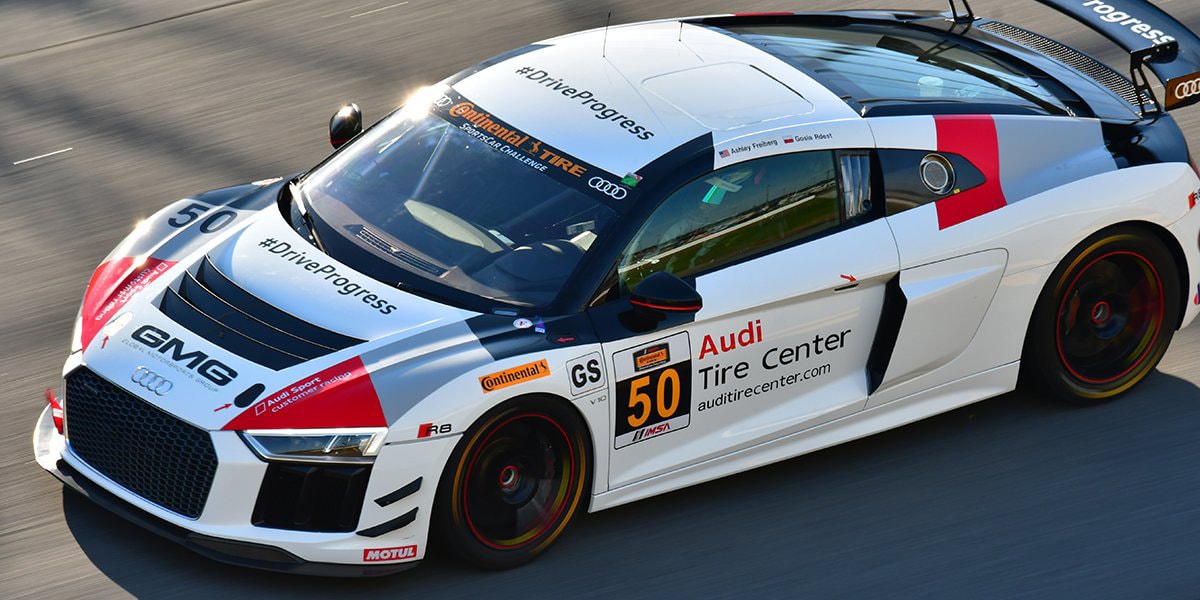 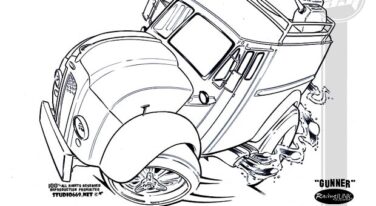 Outside of NHRA racing, it’s relatively rare to see women in competition in motorsports. Sure, NASCAR had Danica Patrick for a few years, and Sara Christian, Ethel Mobley and Janet Guthrie before her, and the Nationwide Series recently had a group of women in the field. Audi has had a history of sponsoring women with promising driving careers, giving them the chance to strut their stuff on the big stage. At the Rolex 24 at Daytona this past weekend, they made history again.
Michéle Mouton drove for Audi as the first female driver on a rally team. Mouton is shown here with longtime co-driver Fabrizia Pons.
Image courtesy Redbull Racing.

Audi has a history of women taking the wheel in their race cars. Michéle Mouton became the first woman to drive in the World Rally Championship. Mouton was part of the first WRC team made up (almost) completely of women - driver, co-driver and mechanics. Audi currently has a number of women working in various roles, from drivers to mechanics and team engineers.
Image courtesy Freiberg Twitter feed.

The endurance races have seen mixed driver and co-driver teams at various times in the past. However, until the race this last weekend at Daytona, there has never been a team in the GS Class in which both drivers were women. This is also the first time since the Grand-Am and the American Le Mans Series merged in 2014 when an all-female team has competed at the international level in motorsports. The team is made up of American Ashley Freiberg and Polish Gosia Rdest, and is sponsored by the Audi Tire Center, Global Motorsports Group (GMG) Racing and GMG’s owner Daren Jorgensen. Freiberg and Rdest will be in the all-new Audi R8 LMS GT4 in its racing debut.
The car the two women drove.
Image courtesy Audi Racing USA.

Freiberg told reporters, “Women are few and far between in motorsports, so this opportunity to join an all-woman team with Audi is really exciting. My gender doesn’t make a difference when I’m behind the wheel. I still have to do a good job and drive the car hard; the data and lap times don’t lie. I think we’ll be a strong team, not because we’re female, but because we’re drivers who are ready to do the job well.”

Rdest echoed this sentiment: “I feel very privileged and honored to drive progress for women in motorsports. I have always thought that it’s not the gender, but the passion, endurance and hard work that are the mainstays of any winner.”
Via Freiberg Twitter feed.

Freiberg is no stranger to Daytona and was the first woman to win an overall race at Daytona as well as in the Continental Tire SportsCar Challenge. Rdest has competed in the Audi Sport TT Cup for the last three years (2015-2017) and also has experience in GT4 and TCR series. Two weeks ago, Rdest drove her GT4 class car to a win at the Dubai 24 Hour. She’ll go back to her regular team of Phoenix Racing after the Daytona event and will compete in the 2018 SRO GT4 European Series.
Image courtesy GMG Racing.

Tristan Herbert, senior manager of Motorsports and Customer Racing for Audi, said that Audi has planned an all-female team since the inception of their Audi Sport Customer Racing Program back in 2012. “It’s only fitting that we continue this progress at the competition level within customer racing. We chose these drivers because they’re talented, professional and lay down impressive times in the front of the field.”
Back to Post
About Mike Aguilar 388 Articles
Mike's love of cars began in the early 1970's when his father started taking him to his Chevron service station. He's done pretty much everything in the automotive aftermarket from gas station island attendant, parts counter, mechanic, and new and used sales. Mike also has experience in the amateur ranks of many of racing's sanctioning bodies.