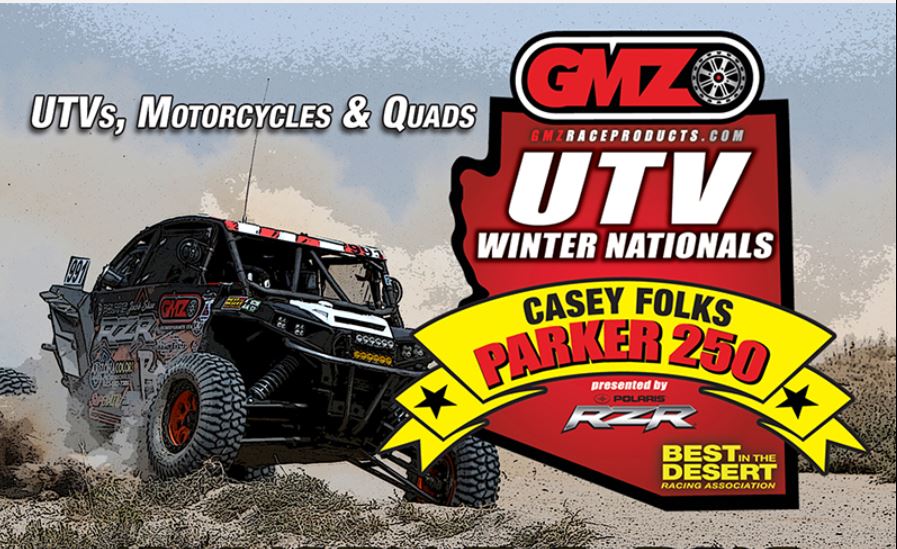 Images Courtesy of Best in the Desert Racing Association

While some racers are taking the winter season off, there are others who venture off the beaten path to give both themselves and their fans a thrill despite the season. The competitors in desert competitors in last weekend’s GMZ UTV Winter Nationals Casey Folks Best in the Desert Parker 250 in Parker Arizona, organized and promoted by Best in the Desert Racing Association did just that.

The largest event in the history of the Parker 250 featured over 271 competitors on motorcycles, quads and utility terrain vehicles all dying to prove why they should be named the “Best in the Desert”. 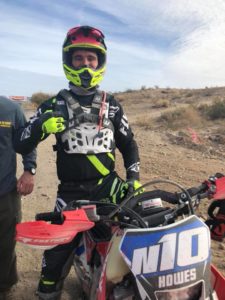 In the motorcycle category, Honda rider Skyler Howes became the overall motorcycle champion after drawing the first start and led from start to finish at the GMZ UTV Winter Nationals Casey Folks Parker 250 round one of Best in the Desert’s American Off-road Racing Series and continuing on his winning ways throughout the 240-mile event.

“I am so stoked to kick off 2018 with a win at the Best in the Desert 250,” said Howes. “The dust was insane so being able to stay on top was huge and I just want to thank my team and sponsors who all made this possible.

Honda was all the rage in the Ironman Quad category after the No. 606 Honda, driven by Gary Jackimowicz of San Gabriel, Calif., dominated the Quad Ironman Expert Class by driving over 200 miles in the Arizona desert in under four hours. 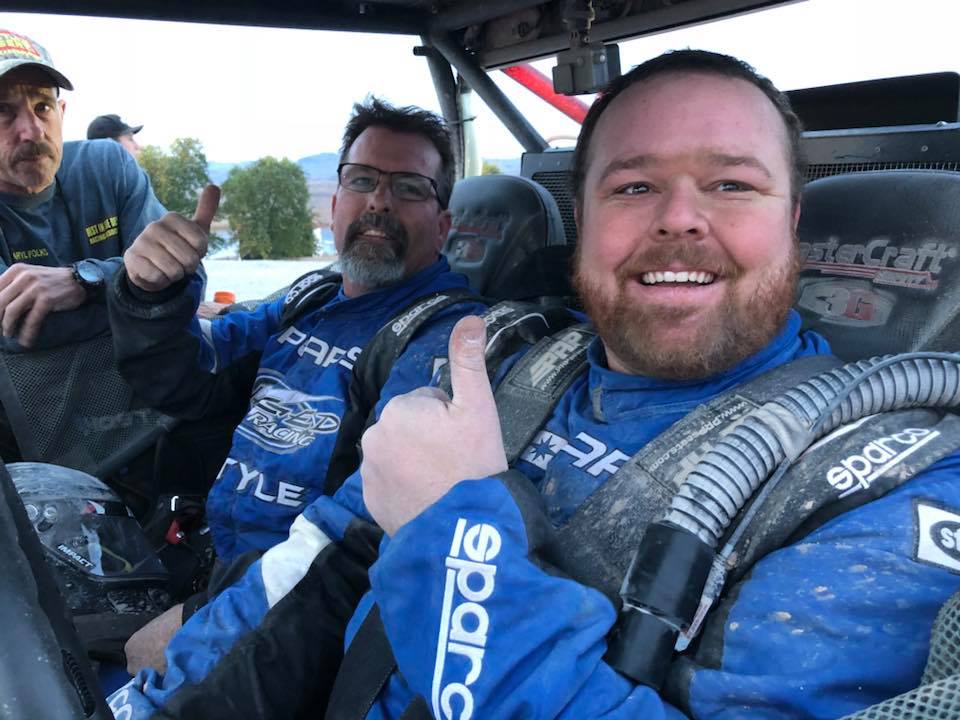 The Desert UTV grand finale race even gave the winningest UTV driver in Best in the Desert history yet another incredible win. Although unable to pull to the lead until the final lap of this 250-mile race the No. 919 Jagged X Racing machine of Brandon Schueler and Pat Stone were all smiles as their determination paid off for yet another impressive checkered flag win.

“Starting in the front row I knew that we had a lot of pressure, but we settled in and ran a consistent pace all day, applying pressure to the lead car where we could,” said Schueler. Finally, about 25 miles into the last lap, we were able to get around the lead car and push for the win! Our Polaris RZR ran flawless, our pit crew kept us up to date with track position and that gave us the winning combination.” 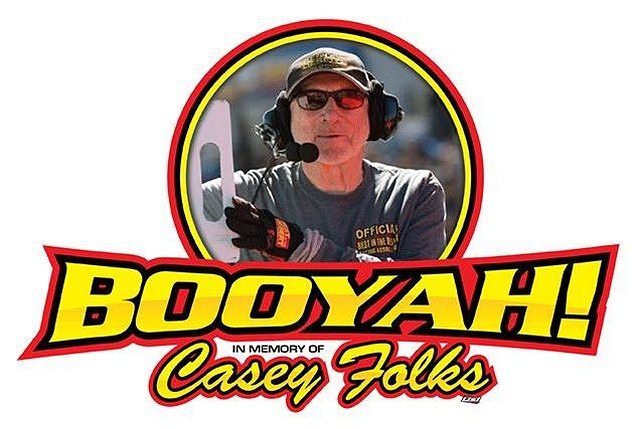 Casey Folks, founder of the Best in the Desert Racing Association, one of the biggest race sanctioning bodies for off-road competition in America, was also honored during this race after losing his life to a stroke just one year ago. In his honor, Trick Truck drivers at the 2017 Parker 425 had decals featuring a photo of Folks affixed to the hoods of their vehicles. The decals also featured one of Folks’ favorite expressions: “Booyah!”
Click here to get the full UTV Winter Nationals results and stay tuned to RacingJunk.com for more off-road racing coverage in 2018!