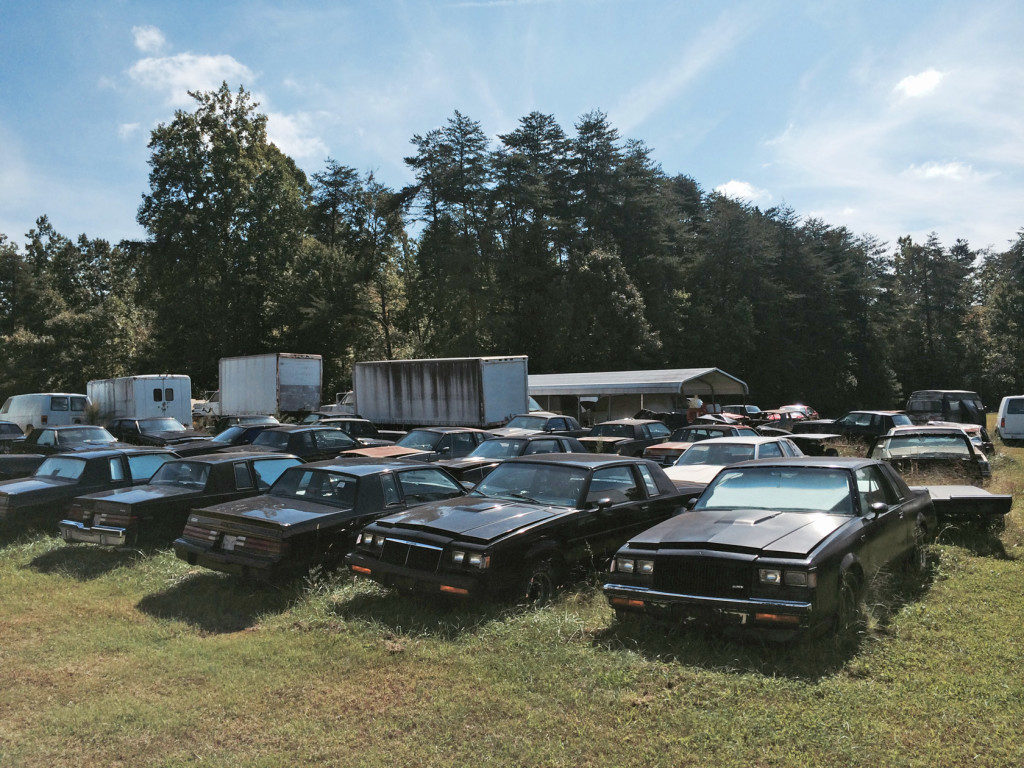 As a long time Ferrari aficionado, Richard Clark of Burlington, NC was happy camper anytime he could climb behind the wheel of his Ferrari Testarossa.  He even used it to commute to work when the weather was good.

One day, a local police officer and friend of Clark’s stopped by his workplace and challenged him to a race to the local diner; loser buys lunch. Clark thought it was his friend’s way of offering him a free meal.

They met in the street – Clark in his Testarossa and the cop in a blacked-out Buick Regal.  The two squared off and within a matter of seconds, the Buick was leaving the Ferrari in the dust.

Clark admits that, at the time, he had “no idea what kind of car it was,” but he soon learned he’d be buying lunch and the car that beat his Ferrari was a 1987 intercooled turbo Buick Grand National.

Suddenly, the Ferraris no longer piqued Clark’s interest; he wanted a Grand National and he set out to find one for himself.

While most assembly lines shut down and retool for the coming model year during the summer, Buick kept right on pushing the 1987 Grand Nationals along the line until December 11, 1987, when the last Grand National rolled off the assembly line in Flint, Michigan.

“About a year later, I had some trouble with the engine,” Clark explained. “So I took it to the dealership for service. When I got it back, it was running worse than when I’d brought it in!” 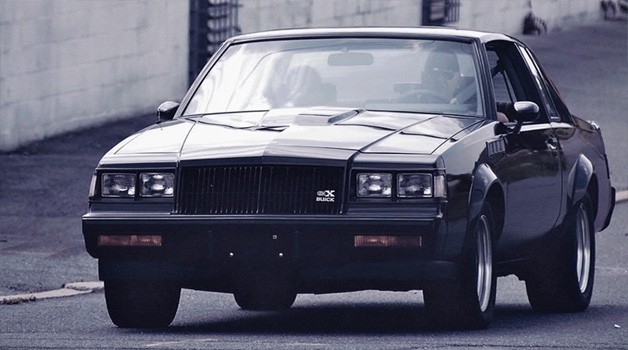 While mechanically inclined, Clark had never cared about working on his own cars. He purchased a few tools and began “tinkering” with his Grand National’s 3.8 liter V6.

“Suddenly there were more tools, then after that, there was a parts car,” he shared. “Then I started buying them up. I’ve parted out dozens of them. People seem to think I have a junkyard out there.”

Clark taught himself or learned from others how to properly tune a GM 3.8 liter, turbo-charged V6. Soon, he became an expert in all things Grand National.

However, even more coveted is the 1987 Buick GNX – a car that started out as a Grand National, but was then shipped to AC McLaren for upgrades in appearance and power.

“The McLaren-modified GNX received flared fenders for wider tires, as well as some interior upgrades, including better dash gauges,” explained Clark. “But the larger and quicker spooling turbo combined with a much improved exhaust system made the car outperform any car available at the time.” 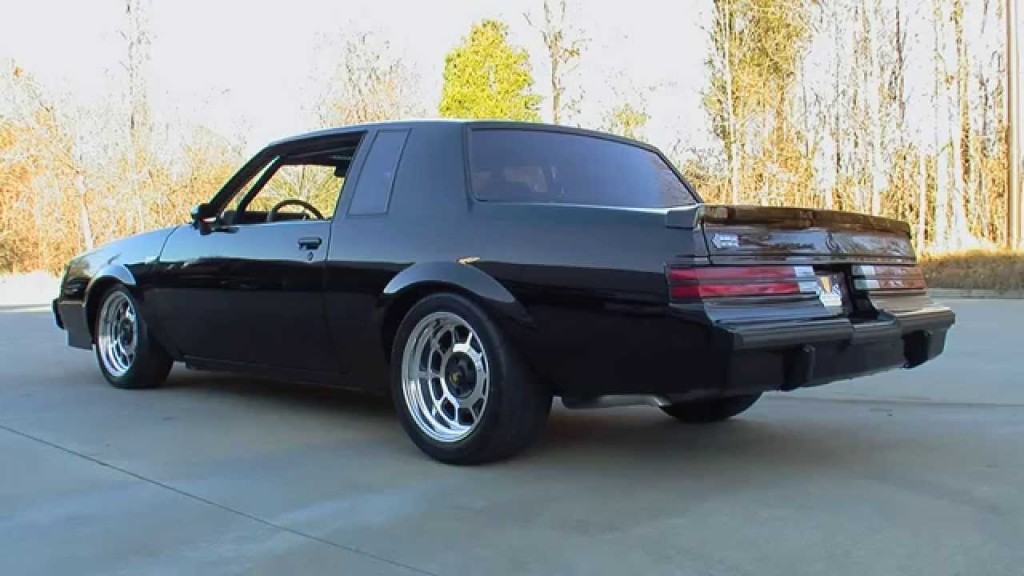 Clark purchased a GNX from a Buick employee. The car has just 6 miles on it. He then purchased a 2nd GNX as a daily driver, but his most prized possession is “GNX #33.”

“The #33 GNX was owned by Heinz Prechter of American Sunroof Company,” Clark recalls. “It was a sunroof-equipped GNX that I attempted to buy from him several times, but he wouldn’t budge. Then, he committed suicide and his family put the car up for a sealed bid auction in 2006. My bid won and I now own the “33.”

As time passed, Clark purchased more and more “parts cars” for his blossoming Grand National-only repair business. He’ll begrudgedly work on earlier models of the T-Type V6 Regal, but prefers to repair and improve the ’86 and ’87 models. People have traveled from as far away as California and Canada to have their Grand Nationals serviced at Richard Clark’s Garage.

“I don’t know anything about any other cars,” Clark admits. “I’m just a one-trick pony with these Buicks.”

Clark holds a convention of Grand National owners in early May of each year, as well as tuner days.

“We have some dyno days here where some of the best turbo tuners in the country show up,” he explains. “After the tuning, we race!”

With Piedmont Dragway just 15 minutes away in Julian, NC, the Buicks parade to the strip to test their ETs.

Clark now owns the largest collection of Buick Grand Nationals in the world. He welcomes visitors to take a look around at the shop and the backyard full of GN parts cars.

“Some people might be upset to learn that some of my parts cars only need a fresh battery to start them up,” he laughed. “They’re actual running cars!”

With a full-time assistant mechanic, a window and weather strip guy and another full-time painter, Clark normally has 8-10 GNs in his shop during any given day.

“I have a bevy of friends who come in to work part-time as well,” he added.