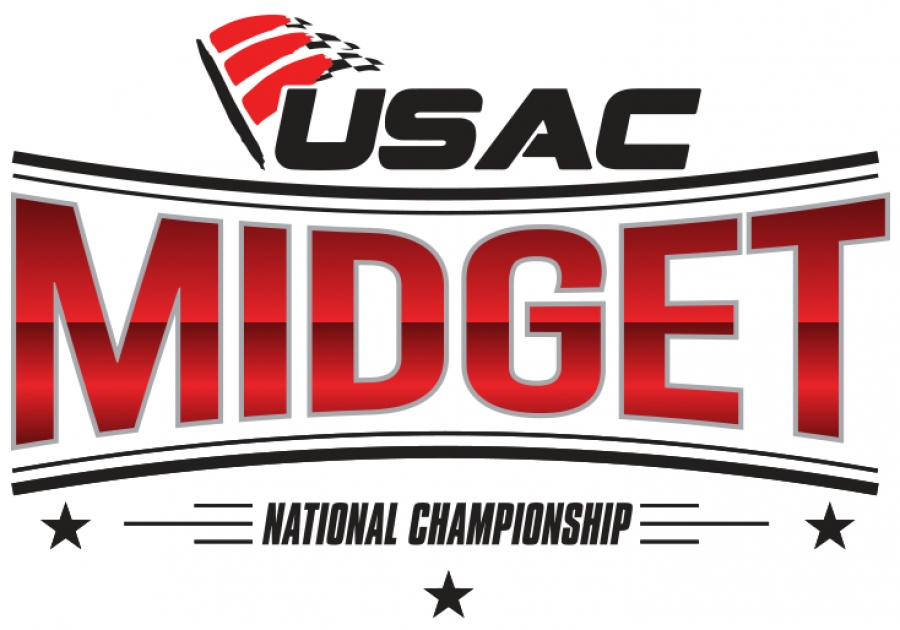 A new sanction in Midget racing aimed to level the playing field a bit more. Officials with the United States Auto Club (USAC), POWRi and ARDC Midget Series have jointly announced a rule that will unify engine platform-specific RPM limits in all sanctioned races, effective May 29, 2016. This commitment to RPM limits constitutes a three-year commitment, and any uniform limit modifications will be determined through ongoing data analysis obtained through actual on-track racing. 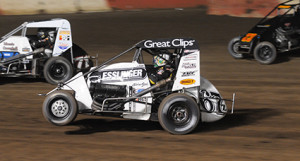 The initial RPM limits will be adopted from a USAC-sponsored study conducted by ILMOR Engineering and in use for the last four race seasons. These RPM limits can be found posted in the individual series rule books for USAC, POWRi and ARDC.

Throughout 2016, additional race data will be collected to further study equivalency power curves among the varying midget engine platforms, including pushrod and overhead cam configurations. This data will be used to determine if RPM limit modifications will be required.

Additionally, all entrants using an EFI-branded ignition must use the new EFI “R1” (Red) Ignition Box for all sanctioned races with USAC, POWRi and ARDC. The EFI R1 unit was designed specifically for midget racing and has a limited range of user interface which assures race officials adherence to RPM limit rules and eliminates traction control capabilities through the EFI module.