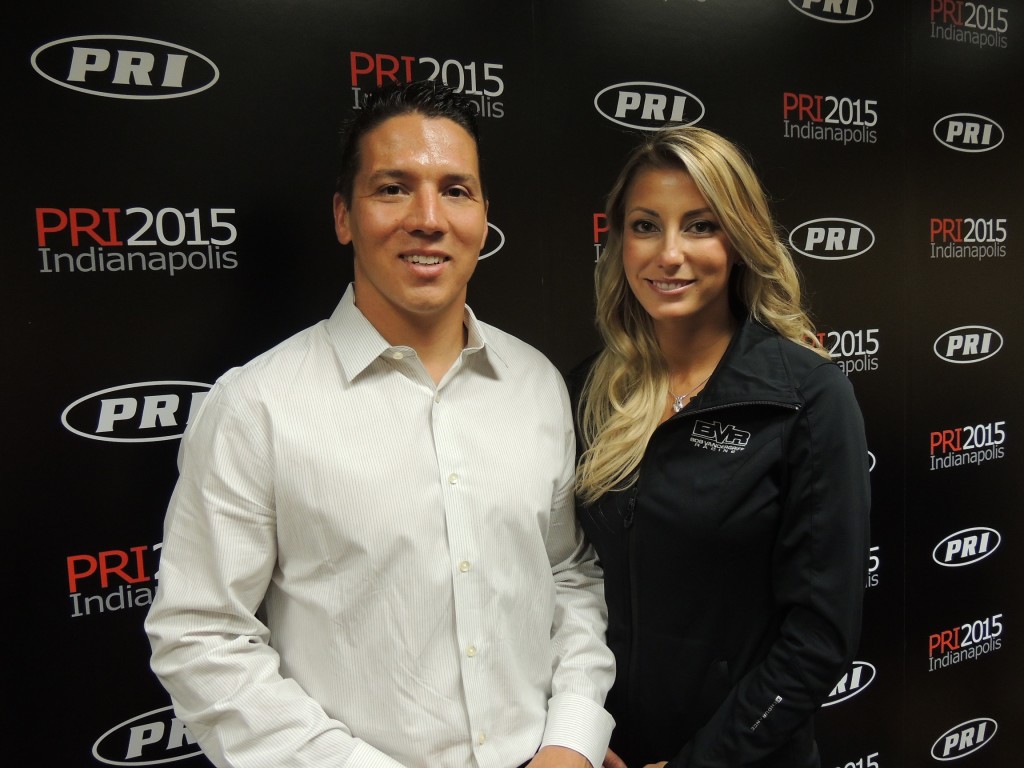 The loyal following of NHRA fan favorite, Leah Pritchett, are sounding their praise after her announcement on Thursday at the PRI Show in Indianapolis of her joining the Bob Vandergriff Racing Top Fuel team, becoming Dave Connolly’s new teammate.

It’s been Pritchett’s dream to run a full-time Top Fuel dragster wince she was 8-years-old running her own Jr. Dragster that lead to a Nostalgia Funny Car and Pro Mod driving career. She campaigned in 2015 the Dote Racing dragster on a part-time schedule before receiving this opportunity at BVR. Recently, she was included as one of the inaugural Drag Illustrated’s 30 Under 30 list made up of some of the most impressive young drivers, mechanical minds, and business people across several sanctioning bodies in drag racing.

“The opportunity to run a complete NHRA Top Fuel season has been a goal that I have worked towards for a very long time,” said Pritchett. “I am beyond excited for the opportunity to focus on making the countdown next season, competing for a championship, working alongside Bob Vandergriff Jr., and re-introduce the Quaker State brand back into the NHRA. This dream is now a reality, thanks in large part to the vision of Bob Vandergriff Jr., as well as the support of great companies and people along my way to this personal and professional milestone, and of course my fans.”

Vandergriff will be searching for additional funding for the season with Quaker State standing as an associate sponsor on both cars for the year.

“We have two young drivers with extensive racing backgrounds, so 2016 should be an exciting year for BVR,” said owner, Vandergriff. “Our goal is to put both Dave and Leah in the top 10 and take home the championship this year.”

“I think this team continued to grow as the year progressed and even though we didn’t get that first win this year for Bob as a team owner, I know it’s coming in ’16. February can’t get here soon enough.”

The Winternationals will take the green light to start the 2016 NHRA Mello Yello series on Feburary 11-14 at the Auto Club Raceway at Pomona.