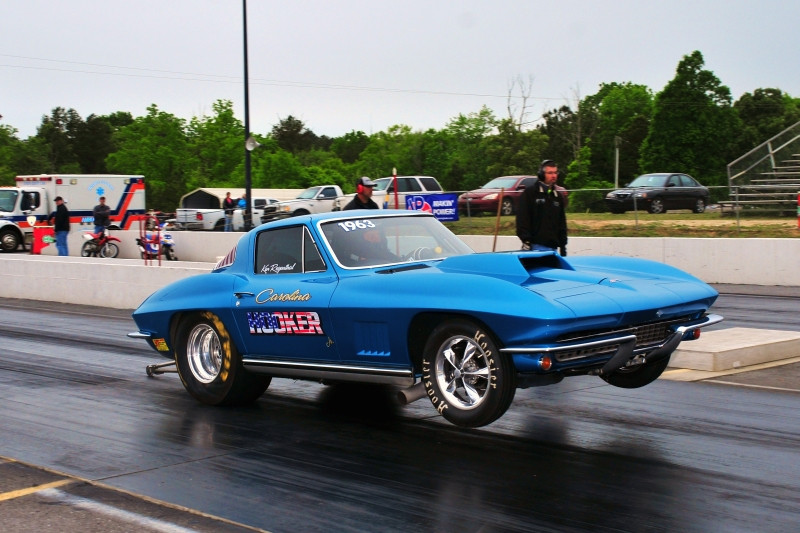 The Burnout is proud to introduce a new feature series to our fans. It’s time to jump Behind The Wheel with some of our favorite weekend warriors throughout the country to give you a look into the lives ofwhat it takes to get down the track and perform on top.   We begin this series with a 38 year drag racing veteran and Lewisville, NC native Ken Regenthal. Better known as the ‘Carolina Hooker,’Regenthal began his weekend warrior career in a Chevy Nova at the age of 22.   “I started racing in March of 1976 after hearing an ad on the radio for an event in East Bend, NC,” said Regenthal with a nostalgic gleam in his eye. “I used to race my friends on the street and behind my high school when I was younger with my 1970 Nova street legal rod, with a 307 engine and a three speed transmission, and I thought that it would be fun to see how fast it would get down a drag strip.”   As the old saying goes, the rest was history. Regenthal had the need for speed coursing through his veins so he began competing at tracks throughout the country.   “I continued to build and compete with that Nova for a couple of years, adding a little something each week like a roll bar, slicks,etc. until I decided that it was time to move up,” said Regenthal.   With thoughts of getting the most speed on the track possible, this warrior decided it was time to move up to what he considers the real deal–Corvettes.   “After selling the Nova, I bought a 1964 Chevrolet Corvette from my good friend and drag racing legend Don Plemmons, who has had some of the fastest cars on the drag racing circuit,” said Regenthal. “I put an engine in this and raced it for a few years before moving to a lighter weight car that I felt could really outperform most that I was competing with.” 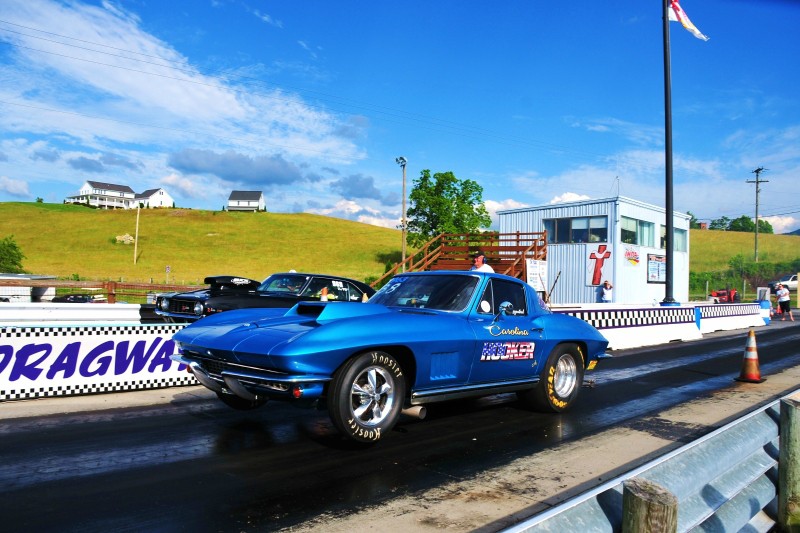 After jumping out of the Plemmons Corvette, Regenthal got his hands dirty and build a light weight kit car with a fiberglass body.   “I was picking up some real speed in this car, in fact I got a 4.88 time with it, which was pretty fast in 1988 and I won several races,but there was just something missing,” said Regenthal. “I just needed to go faster!!”   What would make this speed demon “go faster”? Back to the faithful Corvette and Regenthal’s start in the International Hot Rod Association’s (IHRA) Pro Mod racing series. “If I was going to compete in the IHRA, I wanted only the best. Fortunately, I became friends with well-known fabricator Tommy Mooney who built a car that really had some power,” said Regenthal. “We ran strong for several years, and I even won back to back championships in 1992 and 1993 as well as more than 50 races competing on tracks like Princeton Speedway, where I still hold the track record, Piedmont Dragway and even legendary Darlington Dragway.”   What is this legend’s favorite part of racing a ProMod? “I was hated by most of my competitors because I was so fast,” said Regenthal. “My favorite story is being paid to leave Piedmont Dragway because both myself and well known NHRA Pro Mod driver Ricky Smith had the quickest qualifying times at a Big Dog Shootout event. All the other drivers said that they would leave if we stayed because they couldn’t beat us!”   After a few years competing in Pro Mods, Regenthal began to concentrate on his rapidly growing family and decided to step away from the IHRA. “It just became too much work,money and time away from my family,” said Regenthal.   Shortly after, this speed veteran began a new chapter in his weekend warrior career. “After stepping out of a pro mod I found out about the Classic Gear Jammers Association, which focuses on the type of drag racing I love the most: old school American classic stick shift cars,” said Regenthal.   Although not competing full-time today, this North Carolina drag racing phenom has continued to turn heads in his Carolina Hooker Gear Jammer Corvette. “This car has a four block engine and doesn’t even need nitrous to turn some of the fastest speeds. In fact, I recently ran a speed of 5.25 seconds at Farmington Dragway’s 1/8th of a mile.” 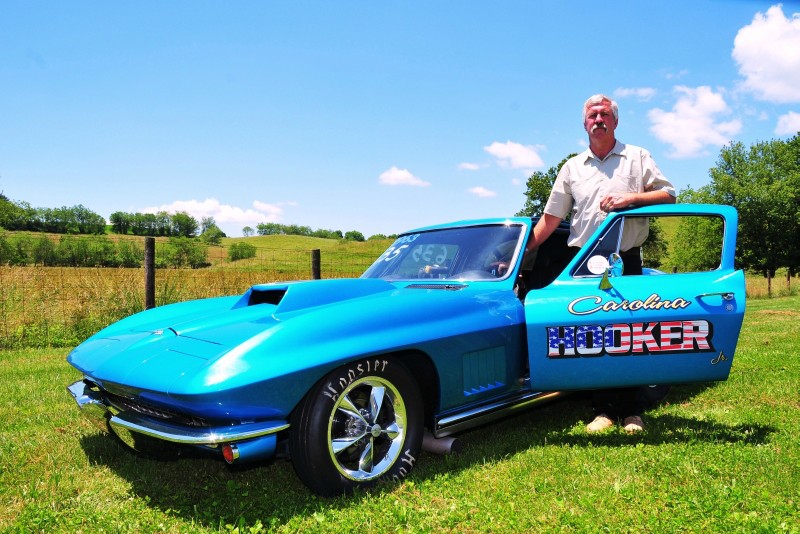 The best part of his racing career today has also focused on the lessons that he can teach other up-and-coming drivers. In fact, Regenthal’s son Kenny Regenthal is also competing with his dad in the Classic Gear Jammers, Gear Jammer Series.    “I enjoy teaching my son what I have learned over the years and how he can improve above what I have done in the past based on what I have learned,” said Regenthal. “In fact, this is the best advice that I can give to any young driver who is coming up in the drag racing world today no matter what age, take the time to learn from those who are willing to give you advice and pointers.”   So what is next for Regenthal? Many have speculated retirement. “I really almost did retire once,” said Regenthal. “Now that I am back to the type of drag racing that I really love, I may not race all of the time, but I may just stick with this until I am 75 or 80-years-old.   We will continue to follow the lives and careers of veteran drivers like the Carolina Hooker, Ken Regenthal so stay tuned for more about your favorite weekend warrior stars exclusively on The Burnout at RacingJunk.com.