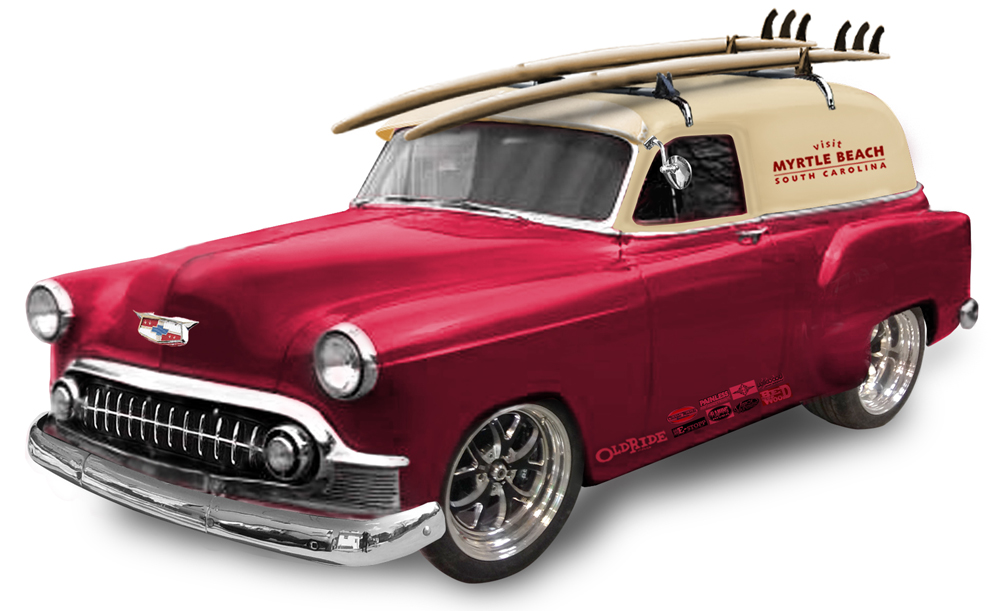 “This vehicle is a chance for us to partner back up with some great folks who we worked with on the truck giveaway, as well as create new partnerships as we transform this vehicle,” says Robert Adams, VP of Marketing for RacingJunk.com.

The car was stripped down to the frame before being rebuilt  with some of the best RestoMod options available.  It now boasts a Chevrolet Performance 6.2L E-Rod Connect and Cruise system from Pace Performance and complete independent front and rear suspension systems from Heidts Hot Rod and Muscle Car parts.  For superior appearance and performance the car rides on custom built WELD Racing Wheels and Mickey Thompson tires.

Bringing a 62-year-old vehicle up to modern technological standards takes a team of people and products.  Additional support for the build was provided by several key partners including: Painless Performance; Dirty Dingo Motorsports; Dakota Digital; Bedwood; Vintage Air; Wilwood Brakes; Steele Rubber; Eckler’s; Holley Performance; Modern Muscle; Flaming River; Kicker Sound; E-Stopp; PPG Paint; Summit Racing; and Outcast Kustoms.  All of which has helped to craft a unique vehicle combining a classic look with modern comforts and performance options worth approximately $45,000. The winner may also elect to take a cash prize of $10,000 instead of the vehicle

“We wanted to show our audience that we don’t just provide a place to buy-sell-trade online, but that we are racers and car people ourselves.  This car isn’t the most expensive or the most elaborate.  We wanted to build something fun and unique that could be a daily driver. We wanted to promote the collector car industry by showing that anyone can get into restoring a car,” says RacingJunk.com VP of Sales and Marketing Robert Adams. “The hardest part of this project is that now we have to give the car away.  Cars have a personality and we get attached to them as we restore them, and learn or imagine the stories that shaped them.  We’ve all grown attached to this project, so it will be bittersweet to call the winner and give it away.”

The giveaway launches officially nationwide on April 20, 2015 and will run through 2016. Potential winners can enter online by clicking HERE  or at one of the events where the vehicle will appear. Entries will also be taken at this seasons’ Super Chevy shows.

To follow the Cruiser build and its cross-country journey, go here: http://www.racingjunk.com/news/tag/custom-cruiser-giveaway/ 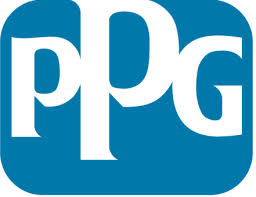