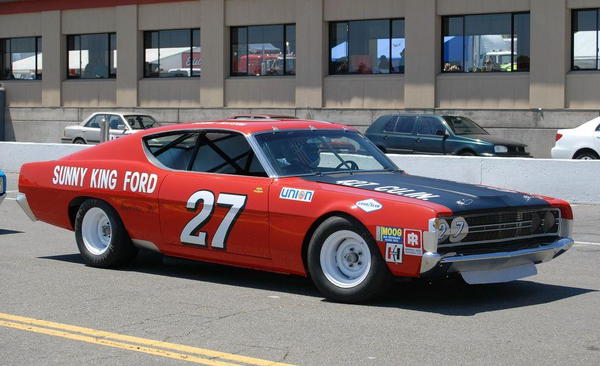 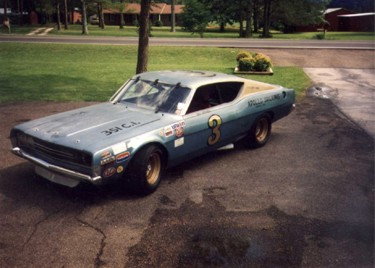 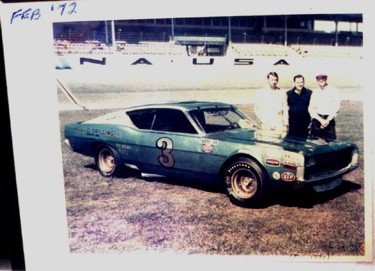 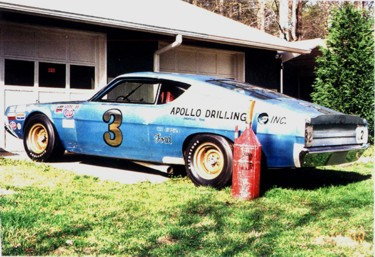 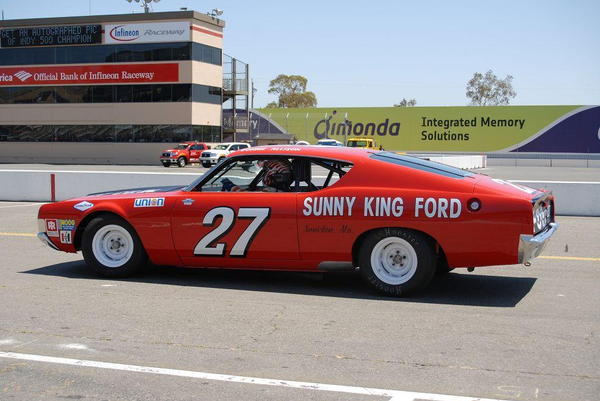 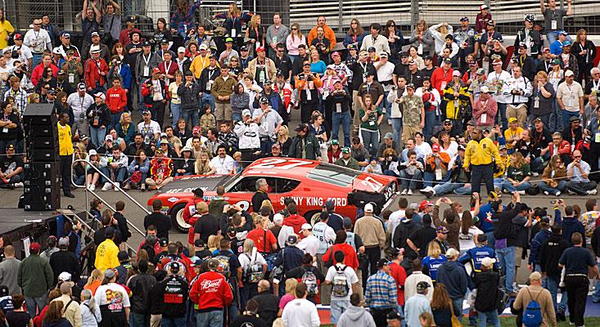 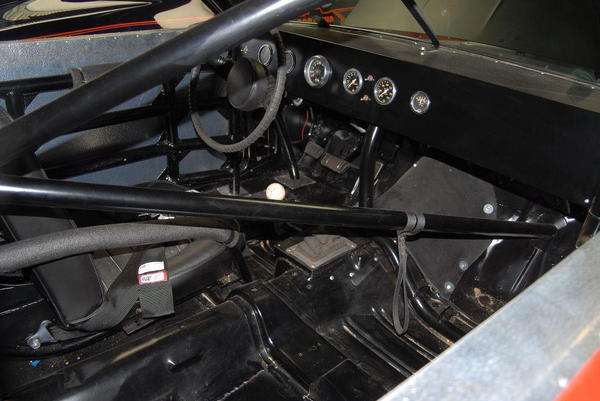 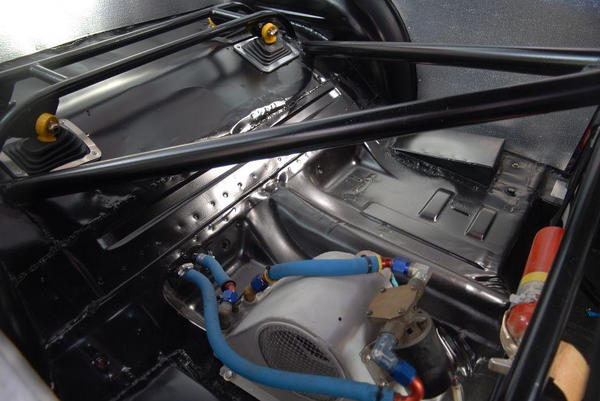 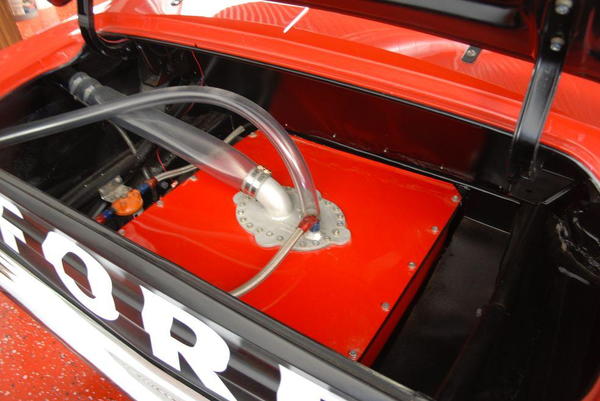 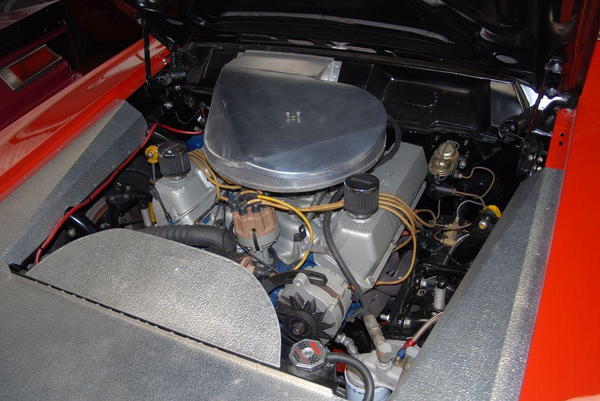 The car is currently located in Erie, PA. Serious buyers may contact Lance Smith for an appointment to view. Thank you. Above Added: Tue March 10, 2020, 10:57 am PST

1968 Ford Torino
Rhea Greenwell Owned /Driven
Alabama Gang Built , Holman-Moody Spec.
Super Speedway Car
The most original of the late 60's "Grand National" cars in existence. Ernie Elliot restoration. Daytona and Talledega history as part of the "Alabama Gang". Not many of these NASCAR Golden Era cars are left. Enjoy the camaraderie of the historic race group or just take it to shows where others can see this proven investment.


Ownership Chain
- Rhea Greenwell retired from racing shortly after returning from Daytona in February of 1972. The car remained in his garage untouched until 1986.
- It was then sold to Don Collins, of Coleman, Alabama.
- Kyle Shelton of Decatur, Al. purchased the car in August of 1989, and took special effort in preserving the originality of its last raced condition. The car was then demonstrated at the 16Th annual Mid-America Shelby meet at Hallet Motor Speedway, Tulsa, OK.
- Gene Felton, Roswell, GA. purchased the Torino
- Jeff King of Malvern, PA. then bought it in September of 2001. Ernie Elliott brother of NASCAR’s Bill Elliott, was commissioned to do the current cosmetic restoration in 2003. This car is still considered to be one of the most original late 1960’s era NASCAR Grand National stock cars.
- Current owner Lance Smith of Huntington Cars prepared the Torino for Road Racing and runs it with the Historic Grand National Stock Car Group.

Asking $68,000 - Reasonable Offers May Be Considered

Buyer arranges and pays for shipping. Car is located in Erie, PA.