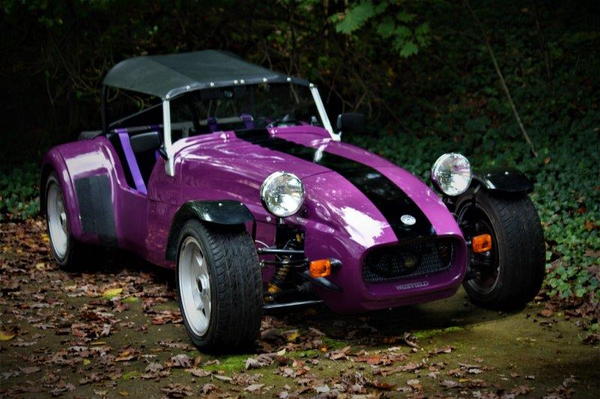 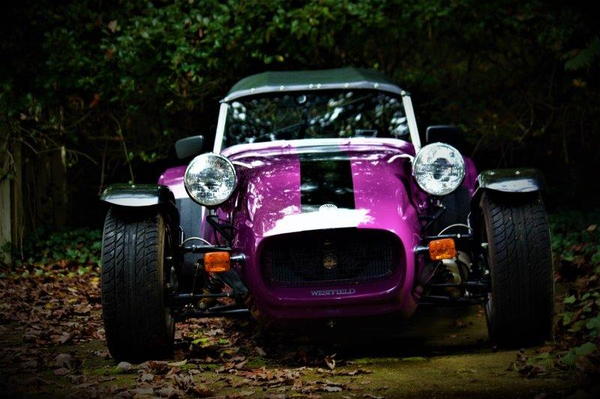 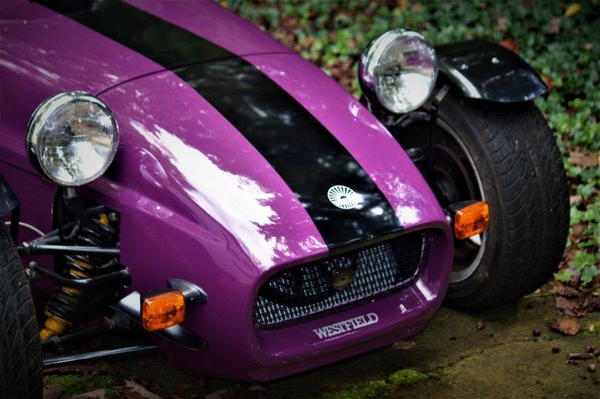 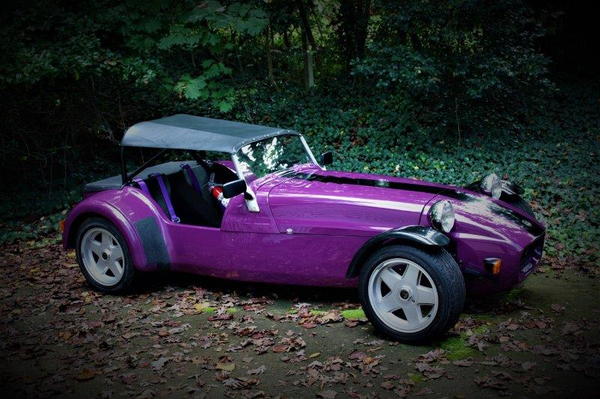 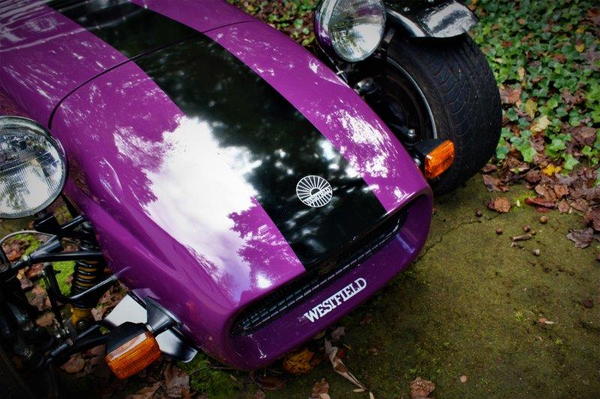 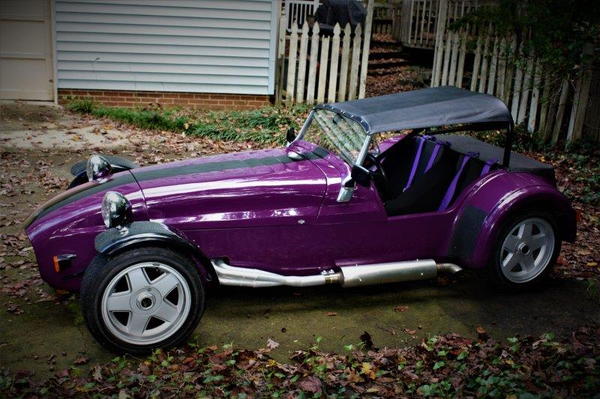 1995 Westfield 7 SE - MANUAL 5 SPEED FOR SALE Located in Greenville, SC
This Westfield 7 was the former Westfield Importer (Ted Strait) personal car and demonstrator that was used to compete in many kit car shows and competitions all over the US. I am the third owner. Second owner titled the car after he purchased it in 2010 and began driving it on the road with a Oklahoma title branded as a 2010 AVOI (Auto Vehicle Operating Identifier).
The engine is a 2TG 4 cylinder Toyota Twin Cam bored to 2 liter rebuilt in 2019 with less than 600 miles on it. The motor was professionally rebuilt by the same man that built the original motor in 1994. It has high performance cam shafts, racing pistons, lightened flywheel, twin side draft Solex carbs, new catch can, new oil pump, new heavy duty racing clutch, pressure plate and throw out bearing, East Coast Ultra Mini alternator, water pump and all seals, custom wrapped headers and exhaust. Builder is available to consult and receipts and records are all in notebook provided along with pictures of re-build process. Over $7500 invested in rebuild of engine and is well built. I installed a brand new Coolex Radiator from England last week along with new electric fan to increase cooling for summer driving trips.
Car comes with good street tires on “15 Ronal wheels, Willwood Brakes, adjustable Spax shocks and adjustable front and rear sway bars. There is an extra set of 13” very light competition wheels with mounted Avon slicks for autocross or track (spacers included for fit). Five speed Toyota transmission with short quick shift operates very smoothly and supplies power to a Datsun 1200 differential. The roll bar has a removable support down bar which bolts to passenger floorboard and angles up to roll bar hoop. Removable Fire extinguisher is mounted to that bar. The rear of the car is covered with a new snap cover that allows access to the rear end and the 8 gallon racing safe fuel cell. Car gets about 32 mpg.
Headlights have high beam and low beam, hazard, turn signals and brake lights all work. Speedometer cable was never hooked up to dash but it has a dash GPS digital that provides speed and mileage and is backlit for night driving (see pictures). Car is sold with assembly manual, engine manual and a notebook full of history of car, articles about it’s original build and racing, settings, parts and set up and suppliers for all parts for car. Car is finished in purple gelcoat (looks good but there are some tiny cracks as to be expected in a 90’s built car but car has a nice appearance). The seating is upholstered seat cushions and adjustment is by adding one of the matching cushions behind seat cushions. New purple Tanaka racing harness and matching purple pearl swirl shift knob. I am 6”4” and weigh 260 pounds… it is tight but I drive it fine. The builder stole some space from passenger side to give a little extra space for driver. Car has a removable bimini top and has no emergency brake. Car is sold with MANY spares in boxes from spare head, radiator and electric fan, camshafts, springs spare diff, spare fenders, pumps and parts and hoses.
It was purchased for autocross and track and it has incredible acceleration. Roughly 210 HP and about 1200 pounds and the motor delivers it FAST. On the street tires, you can light the rears up very easily… with the slicks, it just creates G Force. Car is tight and built for racing but street legal, adjustable suspension and totally drivable on the road. Great for mountain runs. No joyrides… this car is lightning quick and it takes a little bit to learn. Thanks for your interest. Over $27k invested in the car. $22, 500 price but partial trades considered from race cars to classic sportscars.
$22,500 · SIMPSONVILLE, SC
1995 Westfield SE Lotus 7 SE
View Full Description