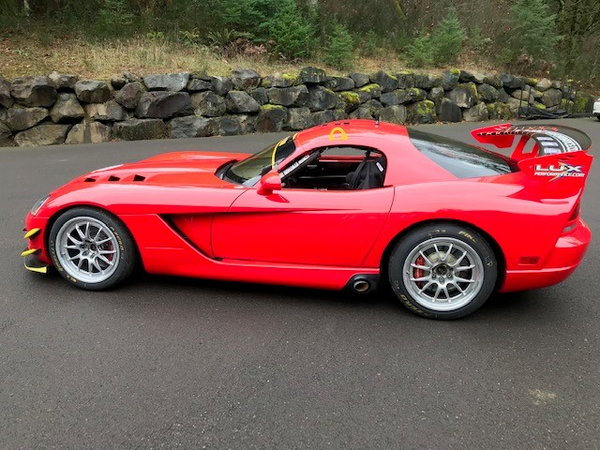 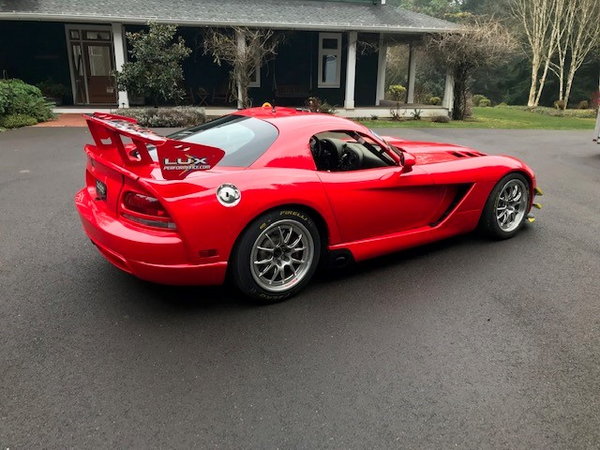 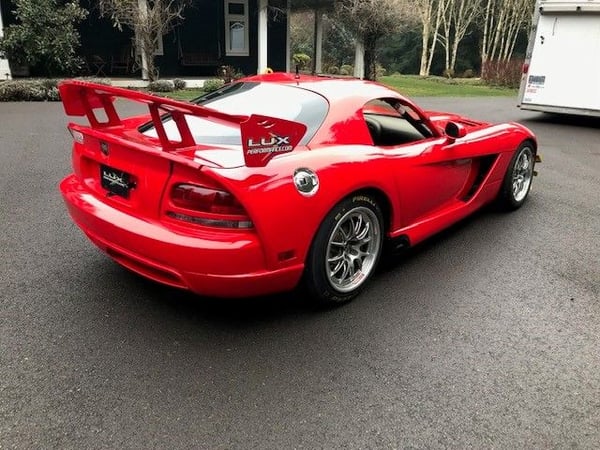 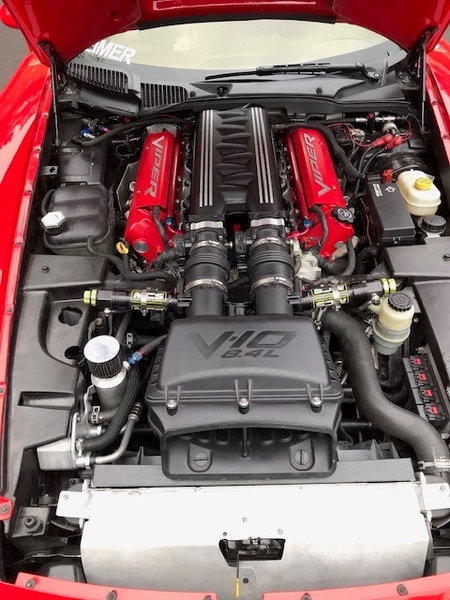 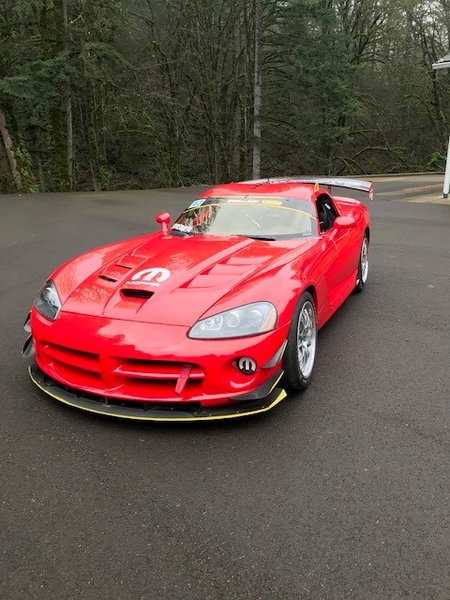 This car is one of two celebrity cars run for the Dodge / SRT Motorsports in the Dodge Viper Cup from 2010 thru 2012. The car was returned to SRT and completely refurbished before being put into storage for 2013 and 2014.

The car was purchased directly from SRT by the current owner in August 2014 and returned to the same team who has supported this car since its original production.

This championship winning capable car is ready to go for the 2020 season.

Car has been built to maximize performance, making this car very capable of winning, but with the benefit of much lower running cost than many of the cars it competes with.

Upgrades beyond factory include items such as:

Car is race-ready and includes:

Additional spares package also available to buyer for a price to be negotiated.

Turnkey package is also available, you buy the #42 Viper and we provide the support, hauling to the tracks and driver instruction. Just reach out to us a [email protected] for more information.